The ongoing tension in the e-cigarette industry has another victim.

In a statement to investors, Juul announced that its CEO, Ken Burns, was resigning. He will be replaced by former Altria executive, K.C. Crosthwaite. At Altria, Crosthwaite led the company’s expansion into heated tobacco products.

An Industry Under Fire 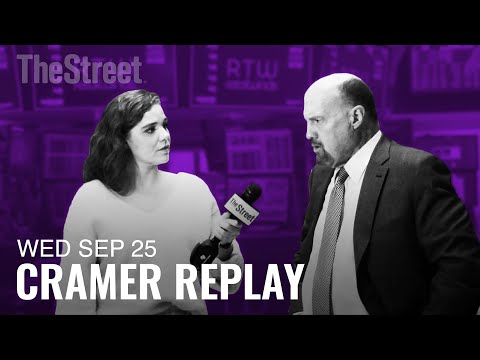 In a statement, the CDC blamed the illness on nicotine salts, which are used by Juul and other vaping companies. These companies claim that the salts give users a feeling similar to that of cigarettes.

In an interview, Dr. Anne Shuchat said that:

Juul products use nicotine salts, which can lead to much more available nicotine, which allow nicotine to cross the blood brain barrier and lead to potentially more effect on the developing brain in adolescents.

These health concerns have led to various state and federal actions to reduce their usage. Last week, New York became the first state to ban flavored vaping products. Yesterday, Massachusets announced that it would ban vaping for four months. Michigan has also banned them. Internationally, India too has prohibited the use of these products.

The Trump administration is also considering tougher conditions for e-cigarette companies, in a measure that was met with criticism. Critics argued that the administration should focus on big tobacco companies that kill thousands every year.

While I agree with you Mr. President, I don't want you to hurt small time business owners or vape distributors with over-regulating because maybe 6 people died when tobacco kills 600,000 per year.

So in other words, pic.twitter.com/vnJDXKztQv

How to Waste $13 Billion

Surprisingly, a big casualty on the war on vaping will be Altria, the biggest tobacco company in the world. In December, the company invested more than $12.8 billion in Juul in exchange for a 35% stake. The investment valued the company at more than $35 billion. At the time, Altria’s CEO said that:

We are taking significant action to prepare for a future where adult smokers overwhelmingly choose non-combustible products over cigarettes by investing $12.8 billion in Juul, a world leader in switching adult smokers. We have long said that providing adult smokers with superior, satisfying products with the potential to reduce harm is the best way to achieve tobacco harm reduction.

It now seems like Altria will have to wait a little longer. The company could also be forced to write down the value of its investment. This is because Juul is obviously not worth $35 billion. 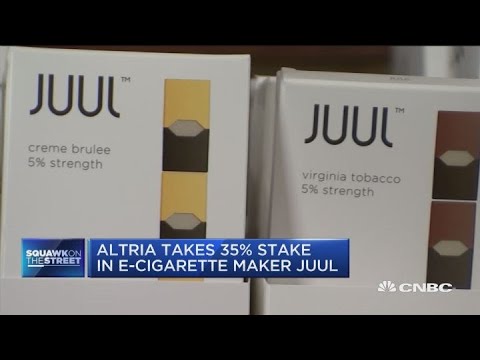 Altria’s investment in Juul was suspect from the very beginning. First, while Juul was popular among young people, its product was still unproven. It was also still making losses. Second, the $35 billion valuation did not make sense because it implied a 36x sales multiple. Companies like Juul don’t receive such a premium. Third, investors believed that Altria could come up with a similar product with less than that amount.

Meanwhile, Philip Morris and Altria announced that they were ending merger discussions. This was a win for Philip Morris, which avoided the baggage that Altria would bring. In a statement, the companies said:

After much deliberation, the companies have agreed to focus on launching iQOS in the U.S. as part of their mutual interest to achieve a smoke-free future.

This year, Altria stock has declined by 17% compared to Philip Morris decline of 6%.