Justin Bieber didn't need to bring ex-girlfriend Selena Gomez into his sexual assault allegations just yet. He's denying the claims, and she might be a great witness on the stand, but Twitter isn't a court of law. | Source: REUTERS / Mario Anzuoni. Image edited by CCN.com.

Justin Bieber waited until Sunday to address the allegations – and rightfully so. Sexual assault claims should be taken seriously by everyone involved.

But he could have gone about it better.

Instead of sharing a formal statement, the Biebs went on a 15-part tweetstorm. His first two tweets were introductory, and the third was where he denied the claim:

In the past 24 hours a new Twitter appeared that told a story of myself involved with sexual abuse on March 9, 2014 in Austin Texas at the Four seasons hotel. I want to be clear. I want to be clear. There is no truth to this story. In fact as I will soon show I was never present at that location.

Then, he did what he’s (apparently) known to do; he brought Selena Gomez into the situation. 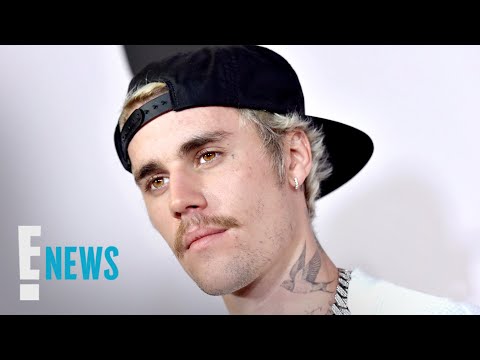 It’s hard to imagine a world where Justin isn’t married to his model wife Hailey Bieber, but if you remember, he and Gomez had a lengthy, on-off relationship for about eight years before that.

Bieber has all but openly admitted to cheating on Gomez. Earlier this year, Gomez said Bieber emotionally abused her. The bottom line is that it didn’t end very well.

His first mention of her came in the fourth tweet:

As her story told I did surprise a crowd in Austin at Sxsw where I appeared on stage with my then assistant side stage and sang a few songs. What this person did not know was that I attended that show with my then gf Selena Gomez

After this came a tabloid article to back up his self-alleged whereabouts (with his supposed starlet of an alibi).

He continued sharing social media screenshots, hotel receipts, and local news articles to prove his case. Ironically, one of them came from a Selena Gomez fan account – and needless to say, it didn’t go over well.

The Biebs basically said their hotel reservation got “messed up” and provided more (and more) receipts.

And, of course, he namedropped Selena Gomez several times along the way.

Countless comments are begging him to stop bringing her into his drama.

Given the seriousness of the situation, I can’t say I disagree.

It is funny how his demographic is showing their age: the kids clapping back in Bieber’s defense are saying he’s using her as an alibi or a witness. 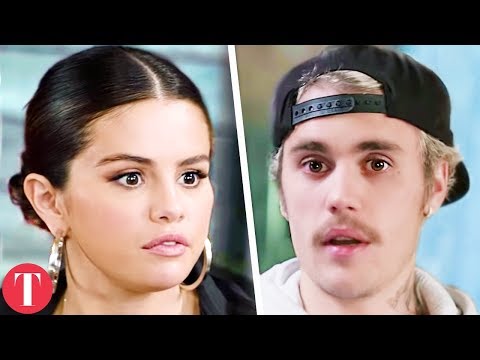 He and his team really put together a great stack of evidence in a short amount of time. But Twitter was not the place to air it.

If anything, Bieber’s need to earn or prove his character to the world kind of waters down the credibility he was actually seeking. It felt a lot like overcompensating (even though the receipts were right there).

Someone on Twitter said there was no reason for Bieber to bring up Gomez’s name.

But that’s not entirely true.

The only word I would add to that sentence is “yet.”

Justin Bieber didn’t need to drag Selena Gomez into this – yet.

Because in reality: if Bieber’s claims are true, then Gomez would be an excellent witness (he already said he’s pursuing legal action against the accuser).

A Simple Statement from His Attorney Would’ve Sufficed

They could’ve even made it a joint statement. All they had to do was deny the claims and say they have proof against them.

Instead, his Twitter saga has opened up a whole other can of worms, as Gomez fans are providing photographic evidence she was in New York at some point on March 10.

Bieber did say that Gomez “left for work” on March 10, but the pictures don’t have a timestamp. She’s likely arriving in New York, though the current spin is that she was leaving New York.

So it’s just a bigger mess than it already was.

But given the recklessness with which he pulled Gomez into this, that’s exactly what Justin Bieber deserves.