Joji just dropped his new track, “Run,” on Thursday morning. He followed up shortly after with the official music video.

Fans had been waiting since his teaser video last week. It simply featured a video of flowing hot lava and a cryptic note: “RUN.”

He followed up with art for the single a couple days later:

The single outstretched arm of a man sinking into hot lava is striking. It’s reminiscent of the Terminator’s sacrifice in T2 “Judgement Day.” Or it might remind a Star Wars fan of how Anakin could have ended up after dueling Obi-Wan on Mustafar.

Basically it looked epic as hell.

But of course “Run” is just another whiny Joji song about unrequited love.

What Happened to Filthy Frank? 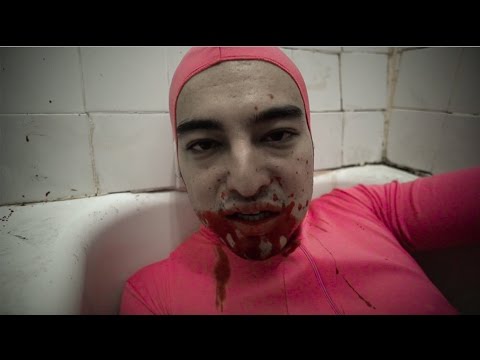 I would take a grenaaade for youuu!

Filthy Frank was the guy that invented the Harlem Shake dance craze, one of the most epic memes in internet history. 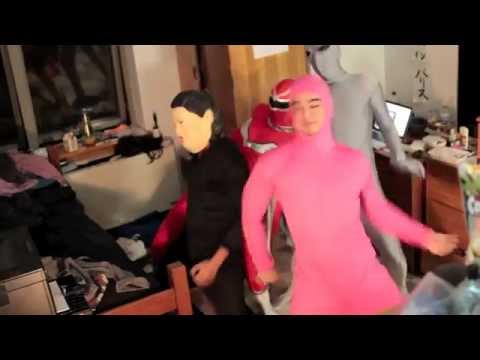 He was bringing the big dance energy.

Joji used to be all about having fun, not being sad. And dwelling on the past. And crying. He’s become a terrible role model for all his fans.

Joji Is Going Soft On Us 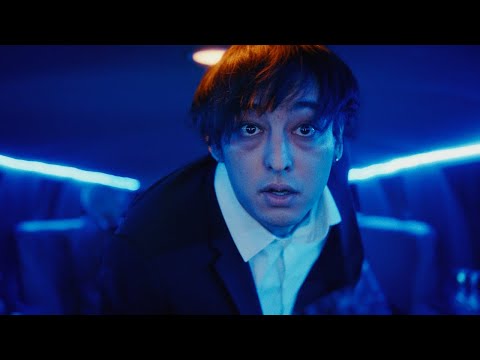 The one redeeming feature of “Run” is that Joji’s sound has matured noticeably. It’s got a very sweet blend of Metallica-like guitar with one of his best vocal performances.

I witnessed your madness, you shed light on my sins
And if we share in this sadness, then where have you been?

Get over her. She is in love like she used to be. Probably more in love. That’s why she’s with him now.

It just didn’t work out.

I know that it’s dark, in this misery
Guess I’m not enough, like you used to think
So I’ll just run

Oh cry me a river.