His comments portend the market-shattering disruption that awaits the gaming industry once it undergoes its own streaming revolution.

It’s undeniable that John Legend is one of the leading authorities in the music business. So you should take note that when asked about the rise of services such as Apple Music and Spotify, Legend claimed that streaming has “changed everything.”

He highlighted the improvement in access to music, albeit at the cost of monetization.

”It’s changed everything when it comes to how people receive and listen to music. I think the good side is that people are listening to more music than ever before, but, of course, you know the business has kind of stumbled in figuring out how to monetize that.”

Gaming Is Ready for Its Own Streaming Revolution

Legend’s comments on the promise and perils of the rise of online streaming apply to other digital industries, particularly gaming.

Streaming has created a portal for easier access to content, which ultimately benefits users. However, large companies are scrambling to cover the cost of projects and are being forced to get creative with monetization.

In the case of gaming, the free-to-play model has relied upon in-game purchases to collect revenue, with some success. In 2018, Epic games made $3 billion in profit from Fortnite alone.

Companies have also experimented with in-game advertising, as gaming continues the trend towards marrying entertainment with social interaction. In fact, Fortnite arguably rivals Facebook as a top social media platform. 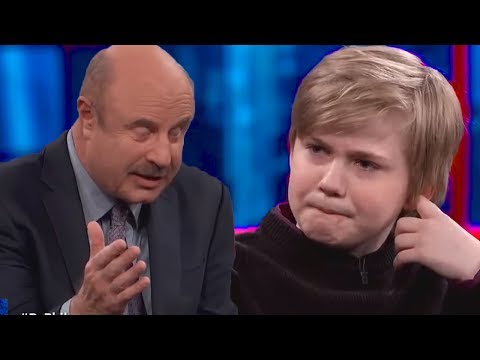 Microsoft Project xCloud is Only the Start

Cloud gaming could mark the end of console wars between Sony, Microsoft, and Nintendo – despite news of next-gen consoles like the PlayStation 5 and Xbox 2. Streaming lets developers launch projects without the constraints of individual consoles and hardware limitations, allowing for more evolution in gaming.

Detractors of streamed gaming cite access to high-speed internet as a barrier to the industry. However, the Pew Research Center published a report earlier this month showing that 73% of U.S. adults already have broadband internet.

Streaming Favors Content Creators Who ‘Make the Most of It’

Established companies and record labels may be struggling with monetizing streamed content, but John Legend believes it will prove fortuitous for content creators who adapt to the changing times.

“I think we’re coming into our own now where everybody’s figuring out that, you know, this can be a lucrative area for us as musicians, we just have to make the most of it.”

Similarly, gaming will experience disruption that shifts towards individual and small teams of content creators. Developers are capable of launching, via cloud streaming, low-cost projects that can be updated through community input.

Ubisoft’s bombshell plans to use Ethereum for blockchain gaming will also change the industry. The rise of crypto and smart contracts being integrated with games allows for new avenues of monetization, such as microtransactions.