Joe Exotic, the infamous “Tiger King,” has applied for a presidential pardon. He’s an awful man asking for help from another awful man.

A video released by Exotic & his supporters shows a giant tour bus featuring a banner begging the incumbent President to grant Maldonado-Passage a pardon.

This video also claims that Joe Exotic is a “victim.”

What it doesn’t make clear, though, is what he’s victimized by. 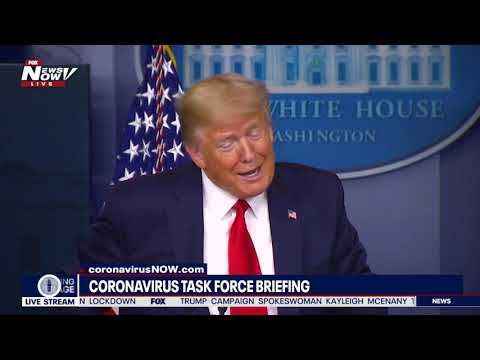 Joe Exotic Is A Scumbag

The success of his Netflix documentary, Tiger King, has turned Joe Exotic into a folk hero. He’s the subject of several social media memes. And he turned “that bitch Carole Baskin” into a rallying cry.

But Joe Exotic is no hero.

And he’s certainly no “victim.”

In a recently resurfaced video, he complained about wanting to use the “n-word.”

Exotic is a documented animal abuser. According to Tiger King’s producer, Exotic once shot and killed two tigers for the hell of it. He also once kicked a chicken into the tiger pen just to watch it die. And he reportedly “got off” on watching the animals get harmed.

Then there was the time Joe Exotic ran over two emus just to sell their bones on the black market. The tiger burial pit reminded Exotic’s father of “the killing fields” of the Korean War.

He passively watched several ex-lovers get addicted to meth.

And, according to The Daily Beast, he tried to profit off of Travis Maldonado’s death by setting up a fake charity and asking for “donations” in his deceased husband’s name.

This is to say nothing of the misogyny that peppers his “that bitch Carole Baskin” comments.

In short, Joe Exotic is trash, which is precisely why Donald Trump likes him.

Trevor Noah, host of The Daily Show, was the first to note that Joe Exotic and Donald Trump had more than a few parallels.

They both make everything about themselves. They see conspiracies against them everywhere.

And they have cult-like followings for being so awful. 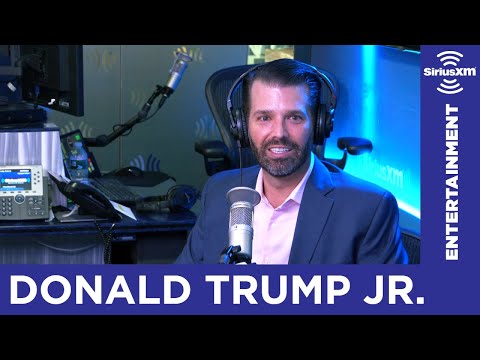 Is it any wonder that Donald Trump Jr. wants his dad to give this anti-hero a pardon?

“Maybe not right now, but I can generally be for this just for the meme. And just for frankly watching the media reaction to this thing. It would be pretty amazing to ultimately see that. Now, I don’t even know exactly what he was charged with. I watched the show, but it’s like, I don’t know exactly what he was guilty of or wasn’t. It doesn’t seem like he was totally innocent of anything. But when they’re saying, ‘We’re putting this guy away for 30 years,’ I’m saying that seems sort of aggressive.”

Bernadette Giacomazzo is an editor, writer, and photographer whose work has appeared in Teen Vogue, People, Us Weekly, The Source, XXL, HipHopDX, The Los Angeles Times, The New York Post, BET.com, and more. She is also the author of The Uprising series and is the CEO of the acclaimed G-Force Marketing & Publicity firm, which has been featured in The Hollywood Reporter and has scored film, television, radio, and print placements for celebrity clientele worldwide. Reach her via email. Visit her website here, her MuckRack profile here, or her LinkedIn profile here.

September 26, 2020 15 Comments
← PreviousJimmy Kimmel’s Apology to Mike Pence Is Comically Ignorant
Next →Is Charlamagne Tha God About To Get His Wings Clipped?