Hundreds of eager fans lined up for the reopening of the zoo featured in Tiger King. Social distancing appeared to be nonexistent as the attendees packed together to enter the premises.

Tiger King star Joe Exotic, who’s in prison for plotting a murder, can now indirectly lead people to their death, this time within the letter of the law.

The newly renamed “Tiger King Park” was able to reopen last week, as Oklahoma lifted its lockdown orders. The state seemed antsy to let their residents reexpose themselves to the virus.

While the new park owners are the equally questionable Jeff and Lauren Lowe, we all know Joe Exotic was the main attraction in the documentary. He’s also the reason people are flocking to his former zoo.

Tiger King star Joe Exotic is currently serving a 22-year prison sentence for killing his own tigers and his murder-for-hire plot against his nemesis Carole Baskin. And let’s not forget that his taste for confused, often straight, men has led to suicide.

While he’s behind bars and Carole Baskin is still very much alive, Joe Exotic’s taste for blood may still be satiated. People have flooded to the Oklahoma zoo amidst a deadly pandemic, just to catch a glimpse of the park they saw on the TV.

As of Wednesday, Oklahoma had 4,201 confirmed coronavirus cases resulting in 253 deaths.

That may not seem many, but not too long ago, Donald Trump was touting the fact that the United States had only 22 confirmed cases of the virus.  Just one month later, the U.S. had taken the world lead in coronavirus cases with 135,856 positive tests. Now they have well over one million. 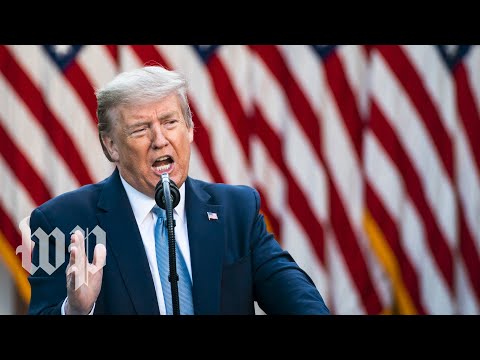 And yet, park-goers are ignoring social distancing guidelines as they line-up shoulder-to-shoulder to catch a glimpse of the big cats. Undoubtedly one of these people will have an asymptomatic case of the virus.

It’s not even clear if it’s safe to be within close range of a tiger sneeze.

You’d think these fans would be smart enough to wait until the threat dies down before they scrap social distancing altogether. But then again, if they’re dense enough to love Joe Exotic, then maybe this is evolution doing its work.