By CCN.com: Jeff Bezos — the richest man in the world — took some time off from destroying rival Walmart and engaging in space wars with Elon Musk to attend the 2019 Met Gala in New York.

Despite being a business mogul and not an entertainer, Bezos managed to outshine some of Hollywood’s biggest celebrities at the star-studded event.

The Met Gala was held at the Metropolitan Museum of Art on May 6. Its theme this year was “Camp: Notes on Fashion.” This is why supermodels and actresses made bold statements in campy, over-the-top dresses.

However, Bezos kept it simple by sporting a classic black tuxedo by fashion designer Tom Ford.

Interestingly, Bezos was the talk of social media, where numerous Twitter users remarked on his surprise appearance.

One person quipped: “If Jeff Bezos is gonna pay his way into the Met Gala, the least he can do is fix his bow tie. I hope my Alexa doesn’t attack me tonight for saying this.”

Another observed: “Is that Jeff Bezos in the background? 😭😭😭 Where’s my money and influence so I can attend the Met Gala?”

Is that Jeff Bezos in the background? 😭😭😭 where’s my money and influence so I can attend the #MetGala ??? pic.twitter.com/t6ugNIgodG

Leto’s “date” for the evening was a wax replica of his own head, which reportedly took six months to make.

Bezos attended the Met Gala without his girlfriend Lauren Sanchez, whom he met in 2016. The two started dating sometime after that. This was the catalyst for his and Sanchez’s recent divorces.

As CCN.com reported, Bezos settled his divorce amicably from his wife of 25 years, MacKenzie Bezos, in April 2019. Under the settlement, MacKenzie agreed to take 25% of Bezos’ fortune, or roughly $35 billion.

That said, Jeff Bezos is still the richest man in history, so even a massive divorce payout did not make a dent in his enormous wealth. 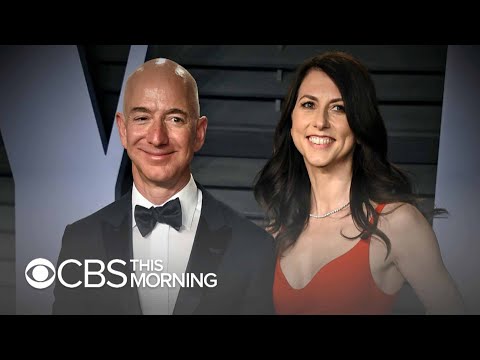 Merger of pop culture and business

While it may seem odd that a business tycoon would cause a stir at a posh Hollywood event, this spotlights a growing phenomenon, which is that today’s billionaires have become pop-culture icons in their own right. And vice-versa.

In the photo below, the combined net worth of Bezos, Kim Kardashian, and her younger sisters Kendall and Kylie is staggering. Here’s the breakdown, according to Forbes’ net worth estimates:

In March 2019, Forbes magazine crowned Kylie the world’s youngest self-made billionaire. Kylie Cosmetics is expected to haul in $1 billion in sales by 2022.

Similarly, Kim Kardashian has her own clothing line, makeup range, and jewelry collection. Kim and her sisters also rake in substantial sums of money as celebrity endorsers.

For example, Kim can earn up to $1 million a post for promoting a product on Instagram, where she has 137 million followers. So basically, being a high-profile celebrity today is like being a business person. 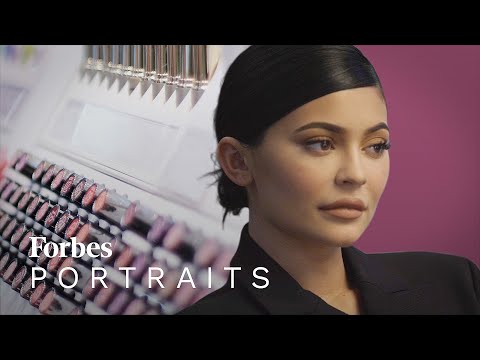 By the same token, today’s finance magnates like Jeff Bezos and Elon Musk are more than mere businessmen. They’re aspirational celebrities whose success stories inspire millions of people around the world.

At the Met Gala this week, Bezos may not have recognized every celebrity he came across that evening, but you can be sure that all of them at some point have purchased something from Amazon. 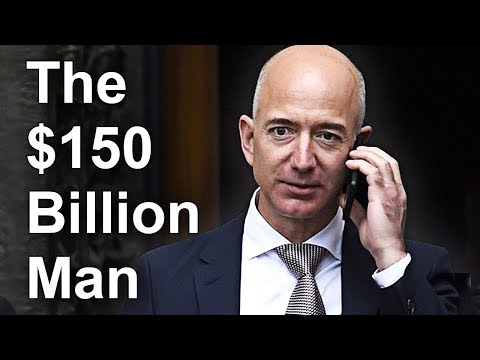