Moneybagg Yo is in an awkward spot. After making a public declaration of his love for his new girlfriend, Ari Fletcher, his “baby mama” went on a social media rampage.

His little move – gifting Ari a Lamborghini –  set Chyna Santana off. In an expletive-filled rant, she insisted that she wasn’t “stressin’ over no h*e” when it’s clear she was.

It’s the sort of tabloid fodder the media loves to gawk at. And it needs to stop. 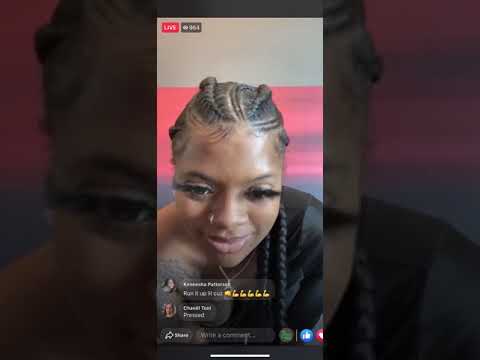 Just because Moneybagg Yo is famous, it doesn’t mean his baby mamas have to be. Especially not like this. Especially not considering how much is at stake in the wider Black Lives Matter moment.

To be clear: nobody is saying you should, or shouldn’t, have a child out of wedlock. And certainly, even getting married doesn’t guarantee you’ll live happily ever after.

And, let’s be fair: This isn’t even about Moneybagg Yo. There are plenty — plenty — of white celebrities who have their fair share of “baby mama drama.” The media just chooses to ignore it when it doesn’t fit their stereotypes.

America’s current president has five children by three different women. Despite this – not to mention all his bone-headed moves – wide swaths of the media still depict him as a “powerful leader” and a successful businessman. 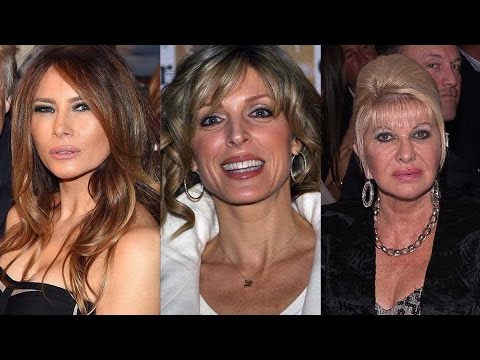 Tech-bro messiah Elon Musk has seven children by two different women and dated Amber Heard, of all people. That didn’t change the fact that when he found himself thrust in the middle of the Depp-Heard courtroom drama this week, his reputation came out unscathed.

Black celebrities like Moneybagg Yo often aren’t so lucky. One false move in the media, and they’re forever linked to their worst mistakes.

In the Age of Black Lives Matter, This Nonsense Has Got To Stop

No matter how many millions the likes of Dr. Dre, 50 Cent, and Lil Wayne make, they’re forever reminded of the times they sang about “f**k the police,” getting shot nine times, or having four children by four different women.

Racist stereotypes can have deadly consequences. Look at how quickly politicians and talking heads rush to jump on the smallest of justifications to prove Black victims of police brutality somehow “deserved” what happened to them. Ask the families of Ahmaud Arbery and George Floyd.

That’s why the problematic depiction of the loud, foul-mouthed, bitter baby mama needs to come to an end. It’s a trope the media created and continues to perpetuate by incentivizing this behavior. It’s time we stop letting the industry off the hook.