Lower than expected turnout at the Tulsi rally reportedly blindsided the Trump campaign.

It was the first Trump rally of 2020. The campaign thought it would fill the arena, but had to abandon plans for the president to speak to an overflow crowd. That’s because Internet trolls, using TikTok to coordinate, registered for the event by the hundreds of thousands with no intention of showing up. The rally didn’t fill the 19,000-person arena after the campaign bragged about one million RSVPs. Cameras broadcast a conspicuous sea of empty blue seats. 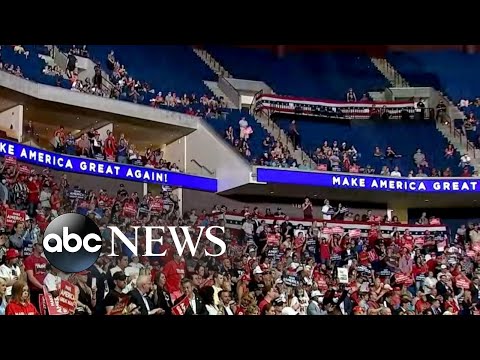 Rep. Alexandria Ocasio-Cortez (D-NY) praised the TikTok Trump trolls for the prank. And taunted the president for getting “ROCKED by teens on TikTok.” She also threw in a jab about Donald Trump being a white supremacist.

So far, there’s been no report on how many of the one million registrations were part of the TikTok prank. But it could very well be the lion’s share because that figure is so far beyond actually rally attendance. And the TikTok community has been throwing around a lot of political clout lately.

The only problem with what the anti-Trump TikTok trolls did is what Facebook calls “coordinated inauthentic behavior.” The Menlo Park, California social media giant recently scrubbed Russian social media accounts from its platform for doing something very similar. 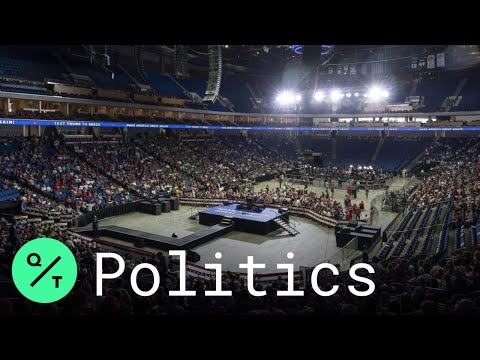 In October last year, Facebook “removed a network of Russian-backed accounts that posed as locals weighing in on political issues in swing states” to interfere in the 2020 election:

The company disabled a network of accounts that posed at times as locals in swing states to post on divisive political issues and the upcoming presidential election.

The TikTok rally pranksters didn’t post on divisive political issues. But they did use TikTok to coordinate an effort to pose as locals. They did so to interfere in an election. That begs the question: How many were foreign nationals?

Was K-Pop Fandoms’ Involvement Foreign Interference In The 2020 Election?

Strangely, K-pop fans were a big part of the TikTok Trump rally troll. Is this — cue horror music — foreign interference in the election? That has been the centerpiece of the Democrats’ opposition to Donald Trump as president. They have used allegations of foreign interference in 2016 to hammer away at his legitimacy for three-and-a-half years.

We may never know how many of the registrations were by foreign nationals or citizens influenced by foreign actors on TikTok. If TikTok were a US company, the government could ask it to investigate, but good luck getting the Beijing-based, lip-sync and dance platform to help. Maybe non-US platforms should be required to suspend and remove accounts that post anything political. It wouldn’t be any different than accommodations Silicon Valley companies have made to the Chinese government’s rules.