Is Facebook becoming the paragon of what George Orwell feared, a centralized authority over what’s true and what isn’t? In the last year, journalists at Bloomberg, Forbes, and The Guardian have all leveled that charge. (A Bloomberg article actually supports it.) With its 2020 election policy, “Helping to Protect the 2020 Elections,” Facebook might be shaping up to be something akin to the Ministry of Truth from Orwell’s Nineteen Eighty-Four.

“The Ministry of Truth — Minitrue, in Newspeak… was startlingly different from any other object in sight. It was an enormous pyramidal structure of glittering white concrete, soaring up, terrace after terrace, 300 metres into the air.” – George Orwell, Nineteen Eighty-Four

Mark Zuckerberg’s social media giant is acting like “Big Brother” in three critical ways: 1) It’s appointing itself as the mediator of truth and acceptable speech. 2) It’s creating a hierarchy with different rules for politicians. 3) It’s stamping out anonymity in political speech. 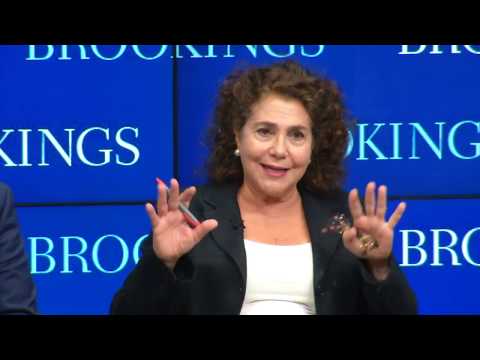 Not sure how to sift out the truth from all the opposing claims in political dialogue? Don’t worry. You’ve got a “Big Brother” looking out for you. His name is Mark Zuckerberg.

“Over the next month, content across Facebook and Instagram that has been rated false or partly false by a third-party fact-checker will start to be more prominently labeled so that people can better decide for themselves what to read, trust and share.”

But who fact checks the fact-checkers? And where is Facebook getting these supposedly omnipotent people who have no biases of their own and aren’t prone to error themselves?

“Far from the public image of a utopian and benevolent humanitarian effort to bring the world together and create a more informed society, the Times’ expose paints a portrait of an ordinary for-profit company leveraging its immense size to ‘delay, deny and deflect.'”

The internet’s great promise to users was a place free from centralized mediation of what’s true and what isn’t. Anyone can say anything, and it’s the responsibility of the individual to exercise discernment and to fact check claims themselves. 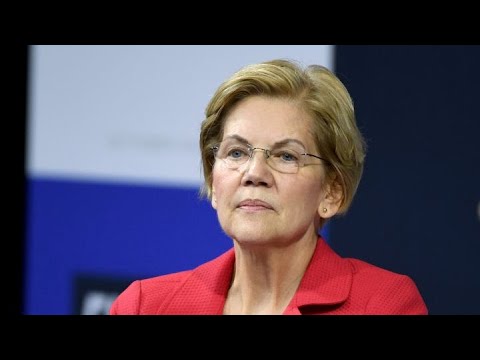 While subjecting the proletariat to the tyranny of faceless third-party fact-checkers in the backrooms of Silicon Valley, Facebook is exempting politicians from this treatment. Facebook is continuing to allow politicians to blatantly lie in political ads.

That creates a stratified environment for political speech. It’s like the society in Nineteen Eighty-Four, which has a proletariat class and then Party members with special privileges.

Confounding the problem, Facebook subjects what it considers “political” content that isn’t a campaign ad by a registered political candidate to additional scrutiny, including suppressing ad reach. This has become incredibly murky as Emily Bell reported in The Guardian last year. Facebook is suppressing all kinds of content using a very broad definition of what it considers political.

Facebook uses the term “transparency” in an Orwellian fashion to describe the trammeling of anonymity in political discourse. In its 2020 election plan, the company touts its new policy of:

“Making Pages more transparent, including showing the confirmed owner of a Page.”

But that could have a chilling effect on free speech about politics. What if someone is afraid to voice their opinion because of possible reprisals from employers or others they work with in their industry?

Certain regions and industries, like Hollywood, are impossible to be openly conservative in. In other industries and areas of the country, someone may find their livelihood equally threatened by being vocally progressive.

America’s Founders highly valued anonymity. The Federalist Papers were written anonymously under a pen name. So were many political editorials in newspapers that were penned by the Founders.

Facebook is stamping out this key ingredient to relevant political speech. Like the government in Nineteen Eighty-Four, Mark Zuckerberg’s company is putting everyone under the watchful eye.