Iran has admitted that it actively violates embargoes and treaties against its developing nuclear weapons or technology.

The tiny country in the Middle East has become an increasing headache for the United States as it develops its nuclear ambitions in plain sight despite being told repeatedly that this could lead to severe consequences.

Iran repeatedly demonstrates that it believes it has the sovereignty and freedom to pursue its nuclear vision – however it sees fit.

Do You Want to Be Invaded, Iran? Because That’s How You Get Invaded

However, the U.S. and other Western countries don’t see it this way.

A nuclear Iran is perceived as a threat by most Western nations, including, importantly, the United States. The U.S. is unafraid to invade countries on the grounds of disarming them from “weapons of mass destruction,” as demonstrated in the 2003 invasion of Iraq on precisely those grounds.

Iraq had nothing to do with the September 2001 terrorist attacks. Nevertheless, the U.S. manufactured reasons to enter the country.

If Iran is openly developing nuclear weapons, it would be even easier to justify an invasion.

Thus, if Iran’s goal is to be invaded, they should continue openly violating weapons treaties.

It will likely earn them such an invasion under Donald Trump, who could use a combat distraction during the upcoming elections. 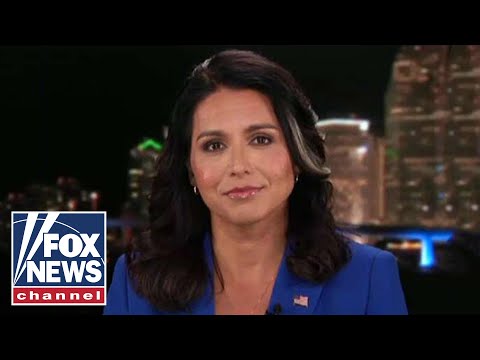 Already, the war drums seem to be beating in that direction. Trump has promised Iran a fierce reaction to their recent antics.

This could cost them dearly, all of which is not to mention the massive amount of oil in the country.

….Iran’s very ignorant and insulting statement, put out today, only shows that they do not understand reality. Any attack by Iran on anything American will be met with great and overwhelming force. In some areas, overwhelming will mean obliteration. No more John Kerry & Obama!

You can’t put the oil aside as part of the equation. Private companies might, for the first time, have a shot at the previously state-owned oil industry in Iran. This is a prospect not lost on Western governments.

In short, Iran’s nuclear saber-rattling can mean a lot for U.S. businesses. It can mean new contracts suddenly available for various military functions. It can mean, once it’s all said and done, the ability to do business in Iran again.

That might be significant for numerous Western businesses, especially those looking to export to a country now free from restriction. Such a nation will be hungry for quality goods.

That’s not to say we should hope for a war with Iran. It’s just looking at the upside.

The downside is obvious enough. The country can’t much afford another war. Like as not, however, we’re going to get one. And it’s going to cost money we don’t have.