YouTube is a broken mess. It has been for a long time. From the Adpocalypse to COPPA and especially the terrible copyright claim system, nothing works as well as it is supposed to – especially for the creators on the ground.

Rather than fixing the numerous problems surrounding it, Google is content to ignore creators. Instead, they focus on promoting YouTube Premium, straight-up lying about how their system works and supporting paid-for services like YouTube TV. Stay classy guys.

It has become clear over the past few years that YouTube doesn’t respect content creators, at least not unless they also happen to be a member of the traditional media. Even big-time ‘tubers like PewDiePie got no respect from YouTube because of the hate he was getting from media sites.

It’s easy to see that by looking at the recent situation with YouTube TV. An official engineer recently hinted that the service, which allows users to watch live broadcast TV, would be coming to PS4 at some point in the near future.

So, to be clear, instead of helping out their content creators, Google is supporting a service they can sell to people. Well, what a coincidence. I’m sure the decision will make all of the boomers who actually give a **** about TV anymore very happy. 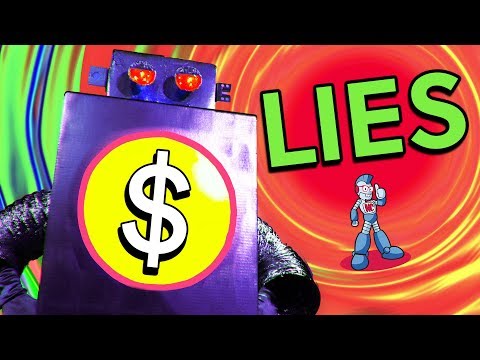 They’re Never Going to Fix Anything

The truth is that Google will never fix the broken system. Right now, creators are forced to make money through other means such as merch sales and Patreon. As long as those creators aren’t coming to YouTube for their income, Google won’t be compelled to fix anything.

Creators are currently forced to use YouTube as a glorified hosting service rather than a new media platform. While they’re still able to make their money hand-over-fist, there’s no incentive to do anything. The only time that real change is enforced is when either the government or big companies ask for it.

I’m sure that it’s great news for YouTube TV subscribers. Now you’ll be able to watch TV on your PS4. Great. Personally, I can’t help but think about how much contempt Google is showing to the majority of their site’s users by prioritizing this ancillary service over them.