The United Nations published a ridiculous report claiming that Alexa and Siri are sexual harrassment victims in need of a #MeToo crusade. | Source: Shutterstock. Image Edited by CCN.com.

By CCN.com: In what only be described as political correctness gone insane, the United Nations issued a ridiculous report that claims Siri and Alexa are victims of sexual harassment and should launch their own #MeToo crusade.

“Siri’s ‘female’ obsequiousness – and the servility expressed by so many other digital assistants projected as young women – provides a powerful illustration of gender biases coded into technology products, pervasive in the technology sector and apparent in digital skills education.”

The report, which consists of two “think pieces”:

“…examines how AI voice assistants projected as young women perpetuate harmful gender biases. It offers recommendations to ensure that the continued proliferation of digital assistants does not widen gender divides.”

We all must fight for #GenderEquality in applications using #ArtificialIntelligence!

Learn how in @UNESCO's latest publication ‘I’d blush if I could’ ➡️ https://t.co/M73ywrPg2U #EqualsInTech pic.twitter.com/amVILpaSgw

To say that these qualify as anything that a normal person would spend time thinking about is an overstatement. The UN continues to squander the $3.3 billion the United States wastes on this useless, anti-Israel “peace organization.”

UNESCO is the same organization that has passed more than 70 separate resolutions condemning Israel, as opposed to only two condemning all other countries combined. That explains why Israel and the US withdrew from UNESCO in 2017. 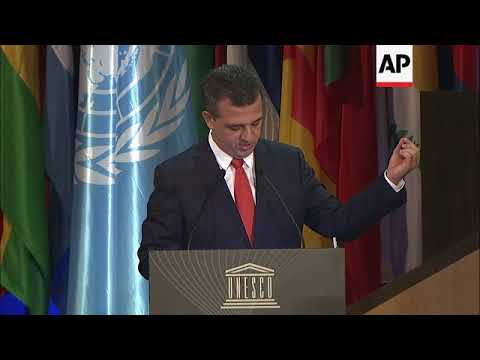 By publishing a report on gender bias in AI technology, UNESCO only adds fuel to the fire that it is a pointless organization of busybodies. Naturally, UNESCO blames American culture, saying:

“In the United States, the percentage of female computer and information science majors has dropped steadily over the past 30 years and today stands at just 18 percent down from 37 per hundred in the mid-1980s.”

The inference is, of course, that America is misogynist and needs a complete #MeToo overhaul.

Nowhere does UNESCO address the fact that men simply outnumber women when it comes to interest in technology and programming jobs. In a world where the junk science of “gender identity” chips away at objective reality, it isn’t surprising that UNESCO and the UN would default to the idea that interest in technology should somehow be equal.

Men are different from women, and that’s considered heresy at places like the UN and UNESCO. 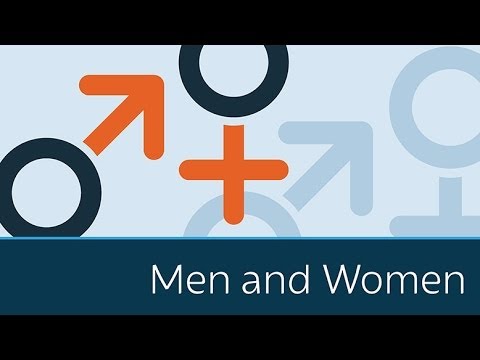 The study offers up the following recommendations, presumably to make sure we are all in lock-step with the fascist politically-correct dogma of world government:

What’s particularly insidious about the UN and UNESCO report is that they actually want to control how people talk to robots, as if these machines somehow have feelings.

UNESCO’s mania is such that it believes that talking to machines somehow influences how we speak to real people.

Memo to UNESCO: Neither Siri nor Alexa needs a #MeToo moment. #MeToo is for humans only.

As if this farce weren’t laughable enough, take a gander at this chart that Quartz.com published. It shows how various AI programs respond to “verbal sexual harassment”:

These are robots! One cannot verbally sexually harass robots!

Despite how easy it is to mock the UN and UNESCO for this devastatingly simple-minded “think piece,” there is a deadly serious message underlying it.

The United Nations has only one real purpose, to deliver humanitarian aid and peacekeeping troops during global catastrophes. Spending money on this nonsense only serves the dangerous and misguided policy of political correctness.