By CCN.com: The non-stop cringe parade that is the Joe Biden presidential campaign took another embarrassing turn at a recent fundraiser when in true “Sixth Sense” fashion the former vice president accidentally revealed that he not only sees dead people but talks to them too.

Joe Biden: Margaret Thatcher Told Me She Doesn’t Like Trump

This latest track in Biden’s greatest gaffes playlist involved mixing up U.K. Prime Minister Theresa May with former PM Margaret Thatcher while name-dropping foreign leaders that he claims have shared with him their concerns about President Trump.

Margaret Thatcher, of course, died in 2013 – years before Trump came down that escalator to announce he was running for president.

The Democratic frontrunner called the mix-up a “Freudian slip.” 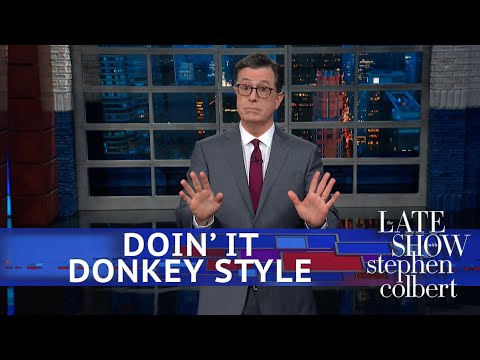 Is Biden Really Up for This?

Maybe it was just a Freudian slip, but it’s just the latest in a number of odd moments and behaviors from the former vice president.

Perhaps the most disturbing was when he literally slurred his way through his first primary speech – not exactly an inspiring way to kick-off what promises to be a brutal 18-month campaign. 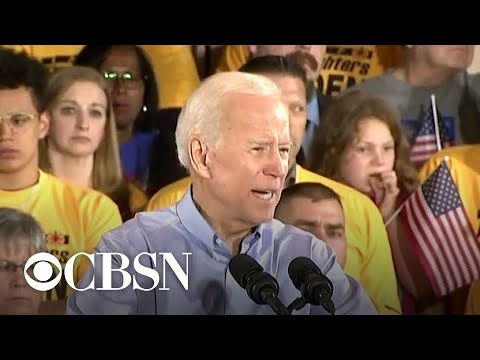 Biden may be the frontrunner in a crowded field of Democrats seeking to stand toe-to-toe with Trump in 2020. However, he’s off to a rough start, and with each additional gaffe, these uncomfortable showings amplify the embarrassment that the U.S. will face if he is elected president.

Sure, we’ve had our share of embarrassing moments with President Trump, but they’ve come to be an accepted part of who he is. Biden, on the other hand, developed a reputation for being stable and even-keeled, ignoring, of course, the whole “Creepy Joe” saga.

Joe Biden’s always been gaffe-prone, but it’s different this time around for the 76-year-old politician. We’re seeing a different part of him that’s uncomfortable to watch, and it begs the question: “Is he up for this?”