Thanks to Sony’s recent event, we know the PlayStation 5’s design, its games, and its approach to the industry at large. However, we still don’t know the most important factor: price.

Less than six months from the supposed release date, speculation is tiring. We should know how much to save for these next-generation boxes by now. That said, reading between the lines can reveal some key insights.

We’re already pretty sure the Xbox Series X will price quite high. This is, in part, due to the suspected, lower-powered Lockhart console. But, somewhat ironically, a former Xbox head claims the PlayStation 5 will cap at $500–if it even hits that price point.

As reported by GameSpot, Xbox’s former marketing head for three console generations, Albert Penello, claims that while the price is “the most important indicator of success,” there’s “no way” this box prices over $500.

Hell, even $500 is a high price point. The Xbox One started that high, and it handed an early victory to Sony’s $400 PlayStation 4. It’s unlikely anyone will make that mistake again, especially during current times.

However, we can’t forget that Sony revealed a diskless iteration of the PlayStation 5. Could this be their way of justifying a higher price for the main box? A $500 or even $600 PlayStation 5 looks much better next to a $100 cheaper all-digital one.

Microsoft can also justify a higher-priced console even without Lockhart. Thanks to Game Pass, all one needs is a box, and they have hundreds of games available for one low price. A PlayStation 5 still requires additional game purchases though it does have the PS Now streaming service, as well.

It’s almost certain the Xbox Series X will price higher. Phil Spencer all but confirmed this in a recent interview. But unlike the start of current-gen, they have the services to back that up. 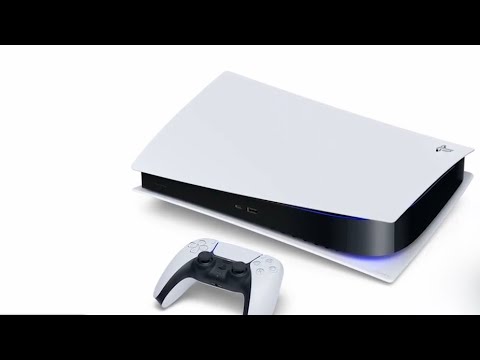 PlayStation 5 might price a little lower, but gamers will still spend an extra $100 or more buying additional titles and even a new controller. Will a diskless option be enough to justify a higher price? Only time will tell, but it’d be nice to have these two massive companies stop playing chicken with the price.