If you’ve been following the news and social media discussion regarding Bitcoin for very long at all you’ve likely seen multiple articles castigating Bitcoin as a harbinger of environmental degradation and destruction.

Even startups in the crypto space fuel the narrative. People have spent hundreds of millions of dollars on more than one altcoin that specifically markets itself as a less electricity-intensive, more environmentally friendly alternative to Bitcoin.

(I won’t name any names, but in my opinion, some of these are incredibly risky investments. People buy tokens from their ICOs hoping to get rich quick after seeing what happened to early Bitcoin adopters, but their white papers are more marketing than technical problem solving, and most people in their right mind wouldn’t buy IPO shares in these companies if they weren’t marketed as cryptocurrency tokens.)

When Facts Are Lies

If you’ve read very much about Bitcoin in the mainstream media news or cryptocurrency blogosphere, then more likely than not, you are familiar with these tropes. But like so many other media smear campaigns these facts, while technically true, are presented in a misleading way while other facts that give context are omitted.

Did you know, for instance, that Bitcoin mining produces “20 megatons of CO2 into the atmosphere a year—as much as the whole Republic of Ireland?” That’s what a managing editor at Jalopnik wrote last August. The only problem is a megaton is not a measure of the mass of a compound like CO2, it’s a unit of explosive energy.

And Jalopnik is a car blog. What an epic fail. I think they meant to write metric ton, not megaton. Maybe it was a typo, but the real important take away is how they fail to contextualize this information. The next obvious question to the critical reader is: How much is that in context? How much does everyone else emit?

Google has disclosed internal estimates that its operations produced and released 1.5 million metric tons of CO2 into the atmosphere in 2010, while Facebook’s annual carbon emissions are in the 300,000 range by its own reckoning.

But you just aren’t as likely to read this kind of screeds against the existential dangers of emitting carbon to post pictures of your breakfast or cats and keep them on Facebook’s servers forever. Like this ridiculous self-parody of alarmist hyperbole written for Wired magazine by radical environmentalist Eric Holthaus.

(Eric Holthaus is the kind of political activist who is not above publishing complete and utter falsehoods that can be dispelled with a simple Google search, about tragic crises like the Paradise, California wildfires last year, while families are still looking for their missing relatives, to push a radical political agenda.) 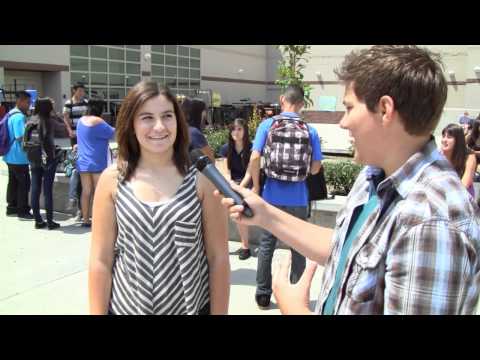 It’s a specious comparison to begin with because VISA is only one part of the entire banking process, and Bitcoin’s electricity consumption isn’t all going toward the transaction as VISA’s is, but toward maintaining and securing an entire banking system from top to bottom, and to boot it’s an honest, transparent, decentralized banking system unlike any the world has ever seen.

People have been using electricity to maintain bank ledgers and process payments for decades now without ushering in an environmental apocalypse as these alarmist articles suggest Bitcoin might.

Using all of the publicly available information about the global banking system, a very conservative calculation will yield an estimate that the institutional banking uses 100 terawatt-hours of electricity per year while the Bitcoin network’s annual electricity consumption is less than a third of that amount.

Why Do Environmentalists Hate The Poor So Much?

Cryptocurrency enthusiasts should consider it a good sign that so many media outlets have bashed Bitcoin with a classic propagandistic smear tactic used against many other successful enterprises in world history: It’s destroying the environment!

In fact, cryptocurrency is simply the latest development of a two-centuries-old project of modernity called The Industrial Revolution which has lifted most of humanity out of the meagre existence of subsistence farming and created standards of living our ancestors only dreamed of in a hoped-for afterlife in the abode of a benevolent God.

The amount of resources created by this revolution made it possible for masses of people to specialize into previously unheard of fields, like journalism itself, where some of them promptly used their platform to attack the Industrial Revolution itself as the destroyer of the planet, even though it was the liberator of humanity.

Today nearly all people in first world countries enjoy conditions of safety, sanitation, health, comfort, and leisure that were unheard of throughout the history of humanity’s rise from its origins in small bands of hunter-gatherers who had to literally walk across the planet’s continents to people the world.

Yet so many Western journalists and political propagandists living in the first world attack the people of developing countries for using electricity to power their own national industrial revolutions in China, India, Brazil, and the former Soviet bloc, so they can achieve the same dream of first world prosperity that the West has.

The attacks on Bitcoin’s electricity usage are merely the latest in this grotesque parade of clueless First World privilege and snobbery. Over a billion of the world’s people remain unbanked. They have no access to banking at all. Others in countries like Greece, Brazil, and Venezuela have banks and currencies that they cannot trust. 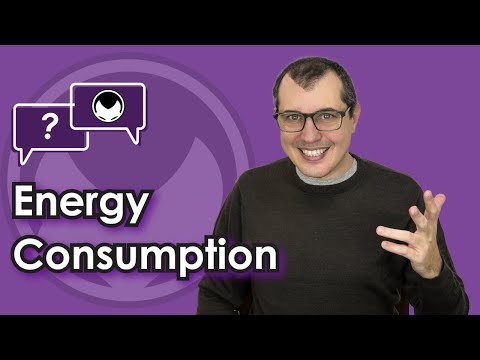