Bitcoin was about to break out to a new high on Wednesday at $13,200, but then suddenly sold off 10 percent in about 90 minutes.

What was behind this sudden sell-off?

What Goes Up Must Come Down

There is a fundamental rule in physics known as gravity. What goes up must come down.

The reason for this rule is investor psychology, which is often apparent in the technical analysis of the security.

Bitcoin is a mania, and mania price behavior usually follows a single pattern with minor variations.

Manias exist in virtually every market. 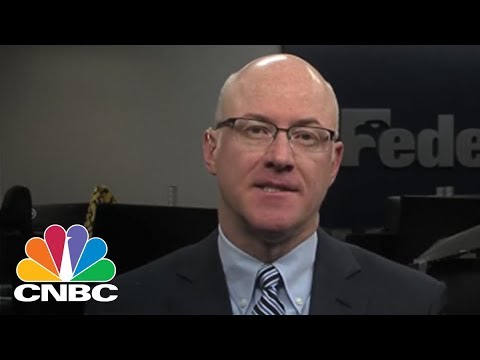 Pictures of a Mania

This is a great chart explaining investor psychology surrounding the Nasdaq from 1990 – 2003.

The reasons behind these parabolic rises and crashes are always the same.

Something triggers the hype. News spreads. The velocity of news today is faster than it’s ever been. More and more investors and institutions and traders pile into the security. The security often has a very low float, which means demand vastly outstrips supply. Short sellers enter the market too early and are forced out of their position, creating even more demand.

Within a short period of time, the security has skyrocketed.

Then, at some point, the enthusiasm wanes. Sometimes there is an external trigger that creates the crash. Sometimes people just realize the prices have gotten out of control and begin selling. The selling tends to be brisk, driving the stock down quickly, and that creates even more selling.

This is where we can see a minor variation in the pattern, and that’s what happened today with bitcoin.

There can be a second or even third burst up, as true believers race back in after security has hit a top of some kind.

Yet the fact that a huge selloff occurred at almost the same point is what is known as a “double top”. Psychologically, it reflects buying exhaustion. Each time that same price become a short-term top, the harder it is for the security to break through that price.

The expectation is that the parabolic rise will now collapse.

The crash can take longer than the initial rise. That’s because there is always waning optimism among traders.

There are also the true believers, who have bought into the fundamental premise.

There are also suckers who got in at the very top who are holding on to their shares in the hope they might get another big run and escape with their original investment.

That’s what has been going on with bitcoin.

We’ve Seen This Story Before

Don’t believe me? Bitcoin has already engaged in this behavior twice before.

Don’t kid yourselves. Bitcoin is a volatile security that can burn you in moments if you are not careful. Don’t listen to hype mongers like these: 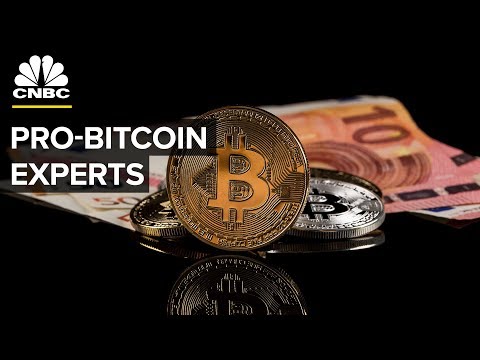