Not so long ago, Epic Games was a bad word online. Many people have talked about the company and its business tactics in a negative light. In general, the company was not well-liked by all that many people. Ever since the formation of the Epic Games Store, the company has been trying to change that.

It seems like all those free games and developer goodwill might be paying off. People are really starting to appreciate the work that Epic Games has done. Now #ThankYouEpicGames is trending on Twitter, and fans are pouring out their hearts.

Epic Games Has Done a Lot of Good For Many People

Many people look at Epic Games developers into exclusivity deals as a bad thing, it might be hard to see it that way from a developer’s perspective. After all, compared to other stores Epic offers a much bigger cut of sales revenue.

It’s hard for any developer, large or small, to ignore an 88/12% revenue split in their favor. Yet some developers have found themselves under fire from gamers in the past for taking that deal.

It seems like maybe developers won’t have to feel so worried about taking that deal in the future. The genuine feelings of affection being spread on Twitter seem to show a change in the hearts of many in the gaming community. 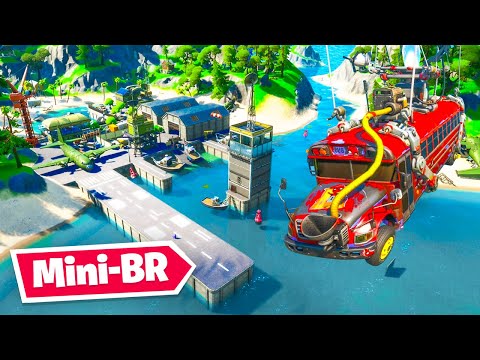 Most of the Praise Revolved Specifically Around Fortnite

Honestly, this outpouring of affection might not change much for a large part of the community. It mainly revolves around the work Epic Games has been doing on Fortnite, especially lately.

While many competitive Fortnite players are calling the game dead, it seems that the casual portion of players disagrees. These tweets are filled with references to the connections people have found int his game, and how close it is to so many people’s hearts.

Whether or not this actually changes the public perception of Epic Games or not is unclear. But, the general audience’s love for Fortnite, plus the goodwill of developers will probably go a long way towards helping.

Now they just need to finish building their store and things will probably all be fine.