It was injury added to insult. In the 74th minute of Tottenham’s clash with Southampton on New Year’s Day, Harry Kane had the ball in the net. Spurs thought they had equalized. Instead the goal was chalked off after a VAR intervention. Moments later, Kane hobbled off having injured his hamstring while stretching to turn the ball home.

The extent of the injury is not yet clear. But as Mourinho said afterwards, “hamstring is always negative”. Kane left St Mary’s on crutches. Tottenham fans will be anxiously awaiting the outcome of a scan likely to be held on Thursday.

Spurs slumped to a 1-0 defeat against Southampton, a team that had previously won just two Premier League home games all season. They are now six points adrift of Chelsea in the final Champions League qualification spot. It’s not an exaggeration to say that a substantial spell on the sidelines for Kane could derail their campaign. 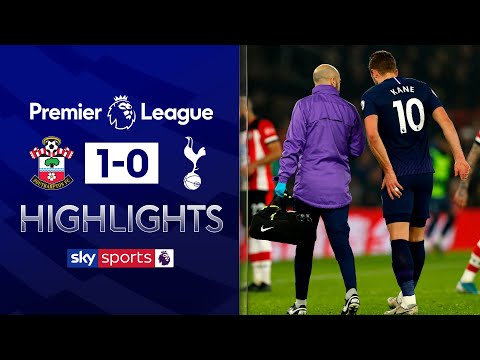 Kane is integral to Tottenham’s chances of success

Kane has found the back of the net 11 times in 20 Premier League outings this term. That return has been bettered by only five of his peers in the top flight. He has averaged more than a goal per game every season since 2014/15. Few players are more integral to their team than Kane.

Granted, persistent ankle problems have affected the England international. He was never the fastest striker but seems to have lost half a yard of pace. Kane is not getting shots off as regularly. This season he is averaging 2.8 attempts per game. Last year that figure was 3.6. In 2017/18 he struck five shots per Premier League match.

Yet even if he is not quite as prolific as he once was, Kane has become a more rounded center-forward in the last couple of years. He is increasingly dropping deeper to allow runners beyond him. His passing is excellent, and he is comfortable receiving the ball back-to-goal. Kane has become a terrific all-round striker. 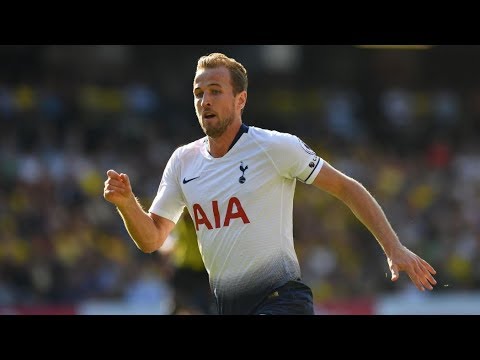 Mourinho does not have a ready-made replacement to call on

Despite those aforementioned ankle issues, Kane has featured in 187 of Spurs’ last 211 Premier League games. The north London side have not had to cope with his absence for lengthy periods.

That is just as well. When Kane has been consigned to the treatment table, Tottenham have struggled to replace him. Vincent Janssen proved an inadequate understudy in 2016/17. Fernando Llorente fared a little better thereafter but was not in Kane’s class.

Both of those players have now departed for pastures new. That leaves Tottenham without a like-for-like replacement in terms of natural position as well as quality. Spurs’ squad does not contain another natural center-forward.

Son Heung-min and Lucas Moura could certainly do a job through the middle, but both are wide forwards by trade. Dele Alli has excelled under Mourinho but is a second striker, not a line-leader.

That is why Mourinho will be sweating on Kane’s fitness. A prolonged absence would entail a change of game plan. Spurs cannot play the same way with Son or Lucas up top.

This injury has come at the worst possible time. Mourinho oversaw three wins in his four Premier League games as Tottenham boss. Since then his side have won just one of four. They are now six points behind Chelsea in fourth spot. Manchester United have climbed above them in the table. Sheffield United could do the same if they beat Liverpool on Thursday.