Earlier this week, Waymo received approval to carry passengers in its self-driving cars in California, according to a report in Business Insider. This is a huge milestone for the self-driving company, which aims to completely robotize the ride-hailing system and make self-driving cars the norm. It is also a flashing warning for Tesla, as this often overlooked company which is backed by the fearsome might of Google is starting to deliver in areas where Elon Musk’s company continues to do little more than making promises. 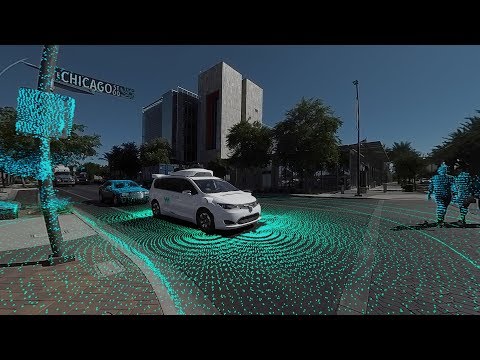 Recently, Waymo revealed that it is in the early stages of launching its own ride-hailing service, which it hopes will attract users with incentives like free Wi-Fi and a fully customizable user ride experience. Earlier in the year, it also launched a factory in Detroit dedicated to mass-producing its self-driving cars.

Tesla, in comparison, is celebrating its first bit of good news in two quarters after the company beat its quarterly vehicle delivery record in Q2 2019. Apart from this rare ray of hope, Tesla has been mired in a dreadful few months that have seen everything from investors threatening a revolt to important engineers leaving for rivals.

Tesla Should be Very Afraid. Here’s Why

Elon Musk is the polar opposite of Waymo founder Sebastian Thrun in many ways. Where Thrun finds solutions quietly and presents real results from the safety of his clean-cut corporate image, Musk is a relentless self-promoter who tweets impulsively and has a bad habit of over-promising and under-delivering.

While Waymo has a head start with its self-driving technology, Tesla only launched its self-driving chip in April. Musk again made a point of overselling the capabilities of the chip instead of conceding that perhaps, just this once, the competition may actually have the technical upper hand. 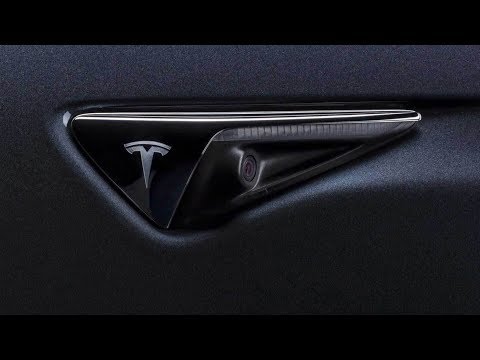 Very tellingly as well, it then emerged that Tesla models made before 2016 do not have a port to receive the chip and will have to wait until Q4 2019 before installation starts. This is a clear sign that Tesla did not fully envision the future of self-driving cars at the time these models were made.

Even worse, while Tesla has missed several deadlines given by Elon for the company to begin autonomous driving, Waymo has gone beyond self-driving cars on the road and is already looking at making it commonplace. All of this is not to mention that Tesla is desperately trying to get its production costs under control because it is burning through cash at an unsustainable rate, as acknowledged by Musk himself recently.

Waymo Is Genuinely a Pioneer and Is Not Faking It

The story of how Waymo arrived on the cusp of fundamentally disrupting human land transportation reportedly starts with an encounter between founder Sebastian Thrun and Google Co-Founder Larry Page in 2009. Thrun paints a picture of Page as a man who challenged him to see more than his experience by attempting the impossible – building a self-driving car that could go anywhere in California. A decade later, Waymo has arguably done exactly that, subject to pending regulatory approvals.

Tesla may be the most valuable carmaker in the U.S. by market value, but this, for the most part, is just a figure on paper. If Waymo beats Tesla to creating the first fully functional self-driving car, as it is clearly on its way to doing, that will almost certainly hurt Tesla’s stock price as bandwagon investors stampede to back the winning horse.

That is not to mention that Google parent Alphabet is somewhere in the shadows waiting for the right moment to put the sort of marketing budget behind Waymo that Tesla cannot hope to compete with. If I were Elon Musk, I would be very worried indeed.