To mark the launch of Doom Eternal, Google is flogging Stadia at a much-reduced rate.

Stadia Is the Cheapest It’s Ever Been

Interested parties can pick up the Stadia Premiere Edition for $99 instead of the usual price of $129.

The Premiere Edition bundles together everything needed to get Stadia up and running. It includes a three-month subscription to Stadia Pro, a Google Chromecast Ultra, and a controller.

It’s a one day deal, so act fast if you’ve been tempted to give Google’s cloud gaming service a try. The sale runs until Midnight PT tonight and is exclusive to those in the U.S.

Despite the slashed price, players still need to spend even more cash to pick up a copy of Doom Eternal – $60, to be exact.

If you decide to extend the Pro subscription beyond the initial three months, that’s another $10 per month, but you do get 4K gameplay, or at least, in theory, you should.

Not So Native 4K

In what has become a trend with Stadia, Doom Eternal adds some much-needed pedigree to the platform’s library of games, but it comes with limitations.

Doom Eternal won’t stream in native 4K despite Google advertising that it would. Instead, Doom Eternal 4K is rendered at 1800p then upscaled to 4K in much the same way Red Dead Redemption 2 runs at 1440p on Stadia. 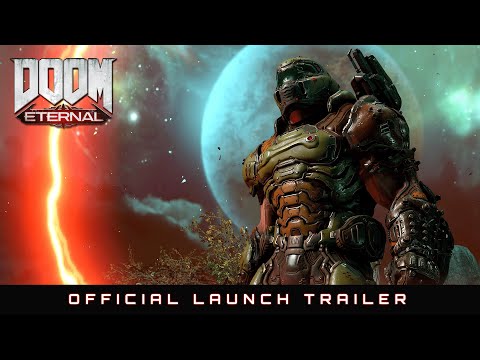 Whether the slashed Premier Edition price is a roundabout way for Google to admit it may have led consumers astray with a promise of 4K is unclear.

The platform hasn’t exactly had the best run since launching late last year, and Google must be eager to tempt newcomers over with a cheaper entry point. Introducing the discount for more than a single day might have been a better call if that is the intention.

Then again, Google’s marketing and communication have been unorthodox, and we may be witnessing the latest inkling of a grand plan to transform Stadia into a success.