Google Faces Likely Antitrust Probe by the US Dept of Justice: Report

By CCN.com: Google parent company Alphabet is on the hot seat with the U.S. Department of Justice. The Wall Street Journal reported Friday that the DOJ is preparing an antitrust investigation into the internet search giant.

It’s not the first time Google has been investigated for violating U.S. federal antitrust statutes. It is, however, the first time the DOJ has opened such an inquiry. 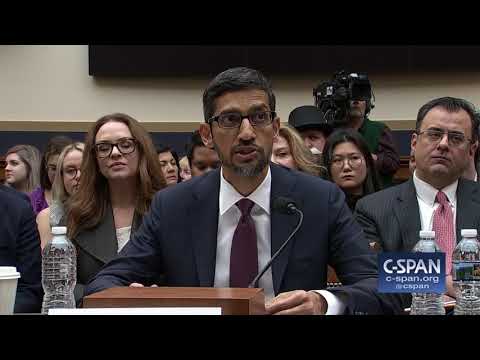 In 2016, the EU slapped Google down with a severe $5.1 billion antitrust penalty for requiring Android device makers to issue devices with Google Search and Google Chrome as a licensing condition to include Google’s app store, Google Play.

In 2017, Google financial statements disclosed a $2.7 billion antitrust fine. It was the result of a 2010 EC investigation into the way Google ranked its own shopping platform against search results for shopping queries.

In March 2019, the European Commission hit Google with another antitrust penalty. This time for licensing Google display ads to third-party websites under certain conditions. The EC found them “anti-competitive.” 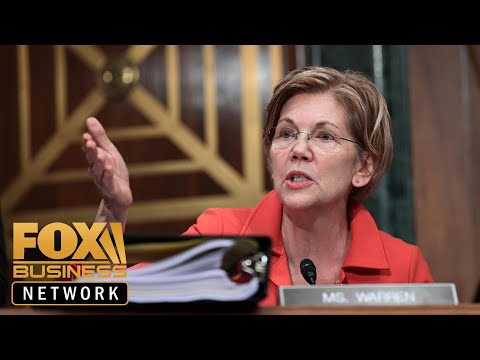 On this side of the pond, Google hasn’t had nearly so much trouble. Perhaps that’s because of the comparatively more laissez-faire approach of the U.S. federal government.

The worst Alphabet has had to face at home was a U.S. FTC inquiry that was settled in 2013 with no fines.

But the DOJ antitrust probe into Google web search coincides with increasing calls from politicians to break up major Silicon Valley tech companies.

Senator Elizabeth Warren – who’s probably never written a line of code in her life (maybe 1/1024th of a line) – has proposed breaking Google up into multiple companies.

On Thursday, Facebook shareholders actually voted on a proposal to break up Facebook because the company “may be too large and complex to be managed effectively.” Shareholders defeated the measure.

High-Tech Antitrust Probes Are a Boondoggle

Elizabeth Warren models her antitrust approach to Google after the antitrust case against Microsoft in the late 90s. The government investigated Microsoft for bundling its internet browser with its operating system and settled with no fines.

Microsoft didn’t stop giving its customers a browser. The PC operating system legend simply agreed to share the source code for its browser with competitors.

Warren weaved a very false narrative in a March op-ed by claiming the DOJ action against Microsoft paved the way for companies like Google and Facebook to emerge.

But that’s not why they did. They emerged because software has leveled the playing field so that anyone with the ability and a good idea can create something like Google in their garage. Therefore antitrust investigations into tech companies are an absolute joke.

Not because of the meddling U.S.F.G. but because Google Chrome is a better browser. And you can download it using Internet Explorer. Some trust Microsoft is.

Moreover, Google doesn’t dominate its market either. It entices its users and advertisers with an amazing, game-changing product, the best of its kind.

Doesn’t the DOJ have real criminals to go after?

September 22, 2020 No Comments
← PreviousCraig Wright Says Bitcoin Is Going to Zero, Vows to Find Fake Satoshis
Next →Someone Tell Elton John to STFU About Brexit and Just Sing

Apple & Google’s Thirst For Covid-19 Data Is Bad. For Them.