India’s primary opposition political party, the Indian National Congress, has launched a controversial policy this week. It plans to give free money for the poorest 20 percent of the population.

The policy is similar to the growing movement for Universal Basic Income (UBI), touted by Alexandria Ocasio-Cortez and 2020 presidential candidate Andrew Yang. The concept, which has been trialled in Finland, is becoming increasingly popular.

But does it work? And can India even fund such a wildly expensive policy?

@INCIndia President @RahulGandhi promises a minimum income guarantee for the poor if voted to power in the #LokSabha polls. @pravchak speaks to @ShereenBhan & explains how the income support scheme would be targeted at the poorest in #India & will be progressive in nature pic.twitter.com/upDsnL6PZD

The “Minimum Income Support Program” will redistribute Rs. 72,000 (about $1,000) per year to the poorest 20 percent of families. The program will reach 50 million households at a cost of roughly $50 billion. The pledge aims to:

“Undertake an ambitious programme of cash transfer to the poorest sections of the people without in anyway affecting the goal of fiscal prudence.” 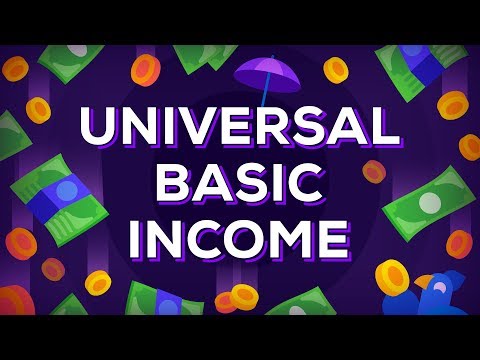 The Congress manifesto also explains how the money will be distributed “as far as possible” to a female family member:

“As far as possible, the money will be transferred to the account of a woman of the family who has a bank account or who will be urged to open a bank account.”

Universal Basic Income: Right out of the AOC Playbook

Alexandria Ocasio-Cortez (D-NY 14th District), known as AOC, recently threw her weight behind the Democrat’s ‘Green Deal.’ Among other proposals, it outlined a vision to offer “economic security” to those “unwilling to work.”

Despite the poor choice of wording which was ultimately retracted, it’s an obvious reference to some form of Universal Basic Income (UBI). In actual fact, most proponents of UBI believe it will encourage more people to work.

Universal Basic Income is a periodic cash payment unconditionally delivered to all citizens, without means-test or work requirement. Everyone gets the same amount of cash: the homeless and the billionaire. No questions asked. Forever. pic.twitter.com/VhiitjoRzR

2020 Republican candidate Andrew Yang has taken a step further, making UBI a core part of his election campaign. He aims to give every US adult $12,000 per year, no matter their circumstances.

India’s Congress Party believes its Income Support Program would boost the economy. If poorer families had more money, they would contribute more to the Indian economy through consumption.

US presidential candidate Yang has a similar theory, explaining how UBI can trigger a growth in the economy:

“If you have a little bit more freedom from scarcity, then you can start making moves towards the sort of work that you want for yourself, that you value, that you find fulfilling and exciting.”

Critics, however, will point to Finland where the first major UBI experiment didn’t spur people into fulfilling employment, as expected. 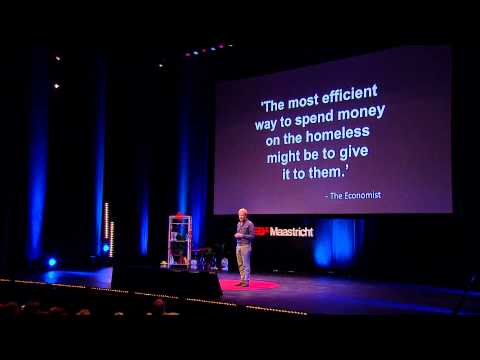 The opposition party still has plenty of questions to answer about its Income Support Program. How exactly will it fund the initiative? The party has ruled out an income tax hike, so it will have to find money from the Reserve Bank of India or pull money away from infrastructure projects.

There are also questions over how Congress plans to identify qualifying families. India will go to the polls this week and we’ll see exactly how popular this policy is.