GameStop was, at one time, one of the premier names in gaming. Some say it still is. Yet as gaming becomes more sophisticated, gaming systems continue to evolve, and streaming becomes a cornerstone of the gaming experience, GameStop is in trouble. 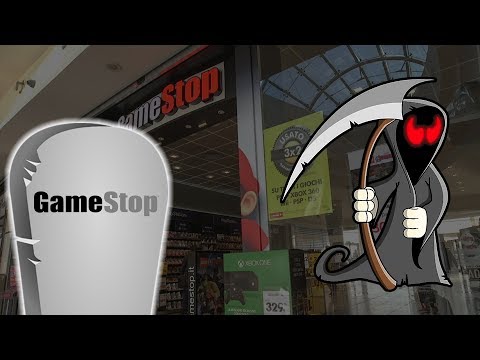 Perhaps best-known as the company that innovated the buy-sell-trade model in 2000, GameStop was owned by Barnes & Noble before being spun-off in 2004. By 2008, it had achieved a market cap of some $6 billion. It was the only entity to offer video games on Amazon at one point, bought out a competitor, and things were rosy.

GameStop’s stock experienced a second wind following the financial crisis, almost reaching its previous high of $62 but falling short at $56.

Since then, GameStop’s stock has lost 90 percent of its value.

GameStop is getting killed in the purchase of new games via digital platforms and streaming. To that end, it’s the same problem every retailer has been facing the past 10 years: digital purchases vs. brick-and-mortar.

Yet in addition to losing market share in that manner, for those gamers who want the hard copy, there is a lot of competition. Amazon and Best Buy are the primary competitors to contend with, and that’s like dealing with an 800-pound gorilla and its 300-pound cousin.

Used game sales used to be a big winner for GameStop. But in the past few years, that trend has changed because of the new game situation. People who purchase new games via a digital platform don’t have hard copies to sell back to GameStop, and therefore there are fewer used games to sell.

Even worse, used games provide GameStop with the highest margins.

This is all showing up in company financials. Overall revenues have been declining; even in years when it rises, the cost of revenue rises as well, as do other expenses.

GameStop’s core business is dying. The market doesn’t have confidence in the company’s future. There have also been several CEOs that can’t quite figure out how to turn the company around. 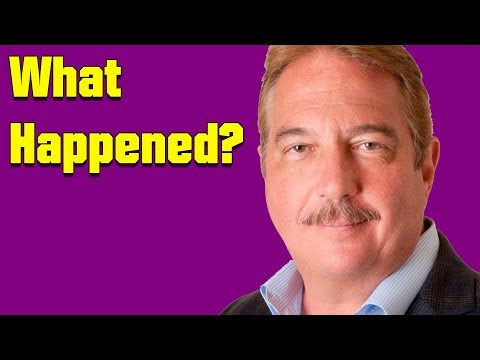 The good news is that GameStop is still throwing off positive free cash flow, although that amount has declined from $483 million in FY15 to only $232 million last year.

GameStop will likely have to suspend or eliminate the $157 million in annual dividends it pays to stay afloat. Fortunately, it also has $1.624 billion of cash on hand and $471 million in long-term debt, so bankruptcy is not in the cards.

What about a buyout? GameStop tried to find one last year but couldn’t, leaving it swinging in the wind. 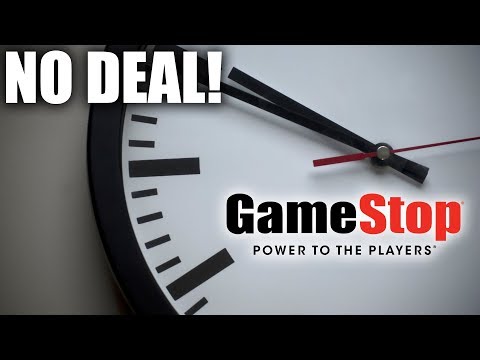 The only likely solution is a buyout or a turnaround, by an entity that can figure out how to transform GameStop the way Best Buy was transformed. The latter went from being a retailer to a stop-in for store-within-a-store support, much like the Apple Genius Bar.