A Tesla port of CD Projekt Red’s acclaimed action-RPG The Witcher might be on the cards, according to the automotive company’s CEO.

Toss a Coin to Your Tesla

Serial entrepreneur Elon Musk took to Twitter in the early hours of this morning to ask his more than 30 million followers whether they’d be interested in playing The Witcher game on Tesla’s touchscreen dashboard.

Want to play The Witcher game on your Tesla? (you can already watch the show on Tesla Netflix theater)

Unsurprisingly, the response was overwhelmingly positive. Of the over 235,000 who took part in the poll as of writing, 84.9% opted to toss a coin to The Witcher. Who wouldn’t want to spend a supercharger station session trudging across the continent as the laconic Geralt of Rivia?

Musk stopped short of specifying which game in CD Projekt Red’s trilogy he was referring to, but it has to be The Witcher 3: Wild Hunt, given the game’s critical and commercial success.

Is It Technically Possible?

The prospect does raise questions, though. How will Tesla’s dashboard handle the demands of arguably the most demanding game to reach the platform to date?

That said, the impressive Nintendo Switch port of The Witcher 3 illustrates that it is indeed possible to run the game on less powerful systems. Albeit with some notable visual downgrades. 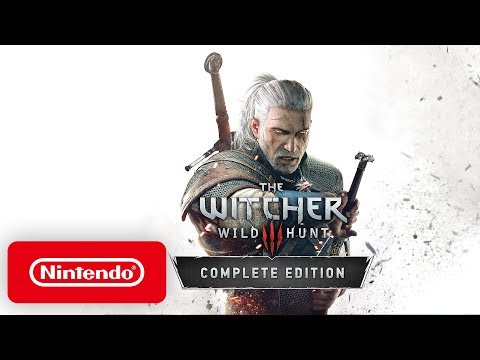 Musk’s tweet suggests that the Tesla version of The Witcher is very much an ambition rather than an in-development project.

In the same Twitter thread, Musk also confirmed that the wacky space exploration sim, Kerbal Space Program, is also slated for a Tesla release in the future.