By CCN.com: It seems impossible that the famous “Downfall” video meme would ever face serious competition, but the advent of deepfake videos may de-throne this internet favorite. The latest internet deep-fakery video meme comes in the form of Jon Snow criticizing the final season of “Game of Thrones.”

“It’s time for some apologies. I’m sorry we wasted your time. I’m sorry we didn’t learn anything from the ending of “Lost.” I have more lines in this video than I had in the last season. I’m sorry for that. And I know nothing made sense at the end. When the Starbucks cup is the smallest mistake, you know you’ve [expletive] up. We take the blame. I’m sorry we wrote this in something like six days or something. Now, let us burn the script of season eight and forget it forever. [Expletive] season eight.” 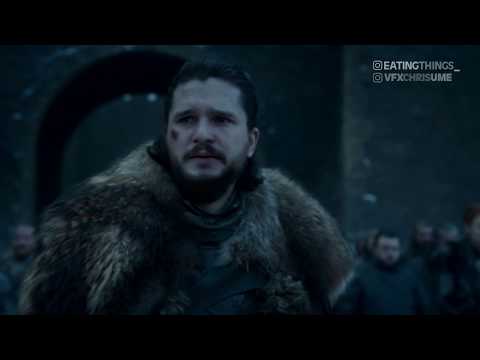 Why This Deepfake Video Stinks

While this GoT deepfake meme is going to get plenty of play, there are two simple facts that everyone will ignore about it.

First, this GoT Deep Fake is poorly written. It isn’t funny. It’s lazy comedy. A good joke, to paraphrase the great playwright David Mamet, has a punchline that is both surprising and inevitable.

Nothing in this GoT deepfake video is surprising or inevitable because we’ve heard the joke already, multiple times.

This video is neither original nor funny because it’s simply a rehash. So the makers of this GoT deepfake video should, ironically, be apologizing for how lame and unfunny it is.

Second, this “Game of Thrones” deepfake preaches to the choir. Good comedy feeds on being counter-cultural. It tells a truth about something in a new and unexpected way.

The proper delivery of this “Game of Thrones” video would be to make fun of those who did like the final season because that joke hasn’t been tackled yet. 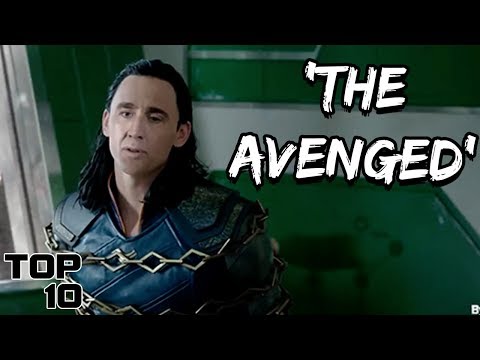 Another alternative would be to make fun of those who hated the final season of “Game of Thrones.”

After all, the final season was terrific. I’m sorry lazy viewers weren’t paying attention for eight years. I’m sorry viewers didn’t learn anything from the ending of “The Sopranos.”

Only dim-witted knaves who can’t appreciate visual storytelling need actors to have lines to explain everything to them in sentences a fifth grader can understand. I’m sorry for that.

Everything made sense at the end to those paying attention. Those viewers must take the blame for being hopelessly obtuse. Now let us burn the hateful viewers of season eight in the same manner that the show burned Stannis’ little girl. Let us hear their screams of repentance and in response cry out, “shame, shame, shame!”

See what I did there?

If you didn’t, then you also hated the final season of “Game of Thrones.”