Ellen DeGeneres is back in the news, and this time she has some ‘Friends’ with her. The much-anticipated Friends reunion, which was rumored to be hosted by Ellen, has been postponed, again.

The cast has been suspiciously quiet about who will be the host.

When Lisa was questioned by Cohen whether Ellen was still the rumored host for the reunion, Lisa casually responded with:

I don’t know that that’s been decided.

It’s not like Ellen’s in a career crisis surrounding a toxic workplace scandal or anything.

Listen to a clip from the interview below: 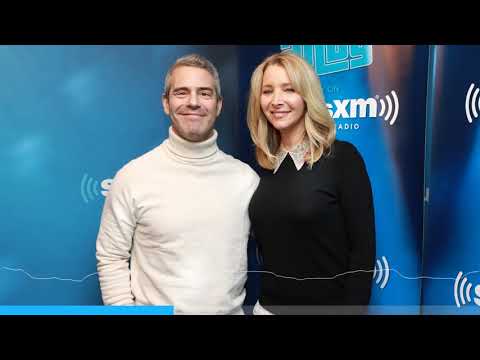 It was reported that the reunion would be hosted by Ellen back in February.  But following her recent scandal, is this being reconsidered?

Other Stars Have Been Quiet About Ellen DeGeneres

If Kudrow believes Ellen DeGeneres is innocent, this would have been her window to defend her. She’s appeared on The Ellen Show multiple times and must have an opinion.

Similarly, Lisa’s co-star and friend Jennifer Aniston has yet to respond to the toxic workplace claims. Being the first-ever guest back in 2003, Jennifer would be the best person to reveal the host’s true nature and evolution over the years.

She was even a guest host on the show so she would know the ins and outs of the workplace. Jennifer is not one to get involved with scandals. But the fact she hasn’t defended her longtime friend speaks volumes.

It’s apparent a friendship or alliance is there and that they are covering for each other. Did she not learn anything from being the star of The Morning Show?

Meanwhile, some fans are wondering whether Jennifer Aniston would make a better host for the talk show:

honestly replace ellen with jen and call it the jennifer aniston show https://t.co/6cKwu9JUqk

Ellen DeGeneres said that she would address the “controversy” with her talk show when she returns to the air. But will the workplace be any different? With so many changes such as staff departures, will the toxicity remain?

Either way, it hasn’t been Ellen’s day, week, month, or even her year.