In what reeks of a desperate attempt to tap into the spirit of rival free-to-play model battle royale titles, namely Fortnite, PUBG Corporation is attempting to lure more players to its completely free PUBG Lite by expanding to Europe next week.

So What Exactly Is PUBG Lite?

The name itself doesn’t exactly bode well given the connotations of a lesser, condensed version of the full-blown, paid title. In reality, the PUBG Lite proposition isn’t a bad formula. It offers the same game play, 100-player matches, maps, vehicles, and weapons as the fully-fledged PC version, but with much less stringent system requirements.

The idea is to make it accessible to players with lower-end machines much in the same way PUBG Mobile is optimized to run on a large variety of smartphones.

Visually, PUBG Lite is unquestionably a downgrade from the full version with a down-scaled, bland assortment of textures, but it remains very playable. 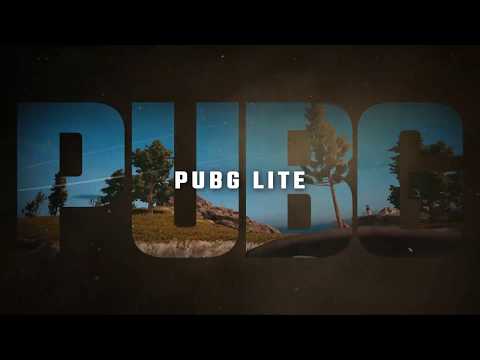 PUBG Corporation ran a lengthy open beta earlier this year in select Asian countries to test the viability of the formula before expanding to North Africa, the Middle East, and Latin America in June.

PUBG Lite can make in-roads in countries were PC specifications are lower than in established Fortnite strongholds in the West, but it all feels too little, too late to challenge Epic’s title in earnest.

As many in the gaming industry agree, that ship has well and truly sailed, and PUBG is best focusing its efforts on the massively successful mobile version of the game, which itself is no stranger to borrowing from Fortnite’s playbook.

Expansion To Europe and Central Asia

Those tempted by a free bout of the battle royale that kicked off the genre in earnest can register their interest via the PUBG Lite Registration Event in anticipation of the open beta expanding to 52 additional countries in Europe and Central Asia on Oct. 10.

Those that register can pick up a handful of exclusive weapon skins and PUBG Corporation is dangling the carrot by promising more rewards if additional players sign up with drops primed at the 50K, 150K, and 300K milestones.