France is targeting large technology firms such as Google, Amazon, Facebook, Apple, and others in a move that could fetch the French nation about $500 million.

The target will see over 30 companies paying the taxes, mostly American, Chinese, and British, as well as several firms with French origins that have been bought by foreign companies. The French nation’s minister will present the bill before the parliament on Wednesday to charge Facebook, Apple and other digital giants, champions of tax optimization, according to the newspaper. 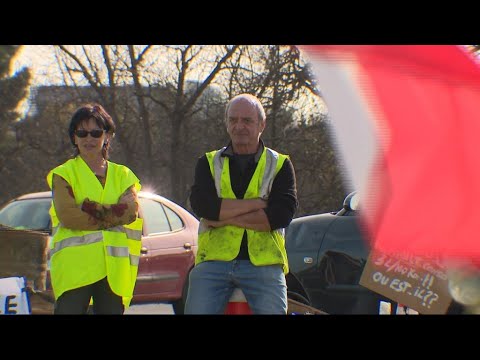 Why France is going after tech giants

France is going ahead with its new tax policies on large tech companies as the EU is yet to make a final decision on the bloc-wide digital tax. Le Maire said the tax would help Paris to cover the companies’ direct sales and get revenue from online marketplaces and the resale of private data. He didn’t give further details on the arrangement.

France believes that tech companies make more profits and should be able to pay substantive tax. Le Maire said the country is building a 21st-century tax system that brings tax justice to the digital giants. He said the big firms had been paying less than what European small and medium scales (SMEs) pay before and it’s time for tax justice and efficient tax system.

He added during the interview:

That these companies pay less tax in France than a very big bakery or cheese producer in Quercy, this poses a problem. “The proceeds of this 3% tax on digital sales generated in France from 1 January 2019 will quickly reach 500 million euros (€ million).

Last year, France had led a push for firms with significant digital revenue in the European Union to pay more tax at source supported by Germany.

Despite proposing a comprehensive digital services tax (DST) to cover all 28 EU member states, Luxembourg and Ireland firmly oppose the proposal, arguing that the move would exacerbate US-EU trade tensions. For Ireland, the country feels the new tax law would hurt its relationship with the tech giants. The two countries also enjoy some forms of revenues aiding tech companies to send ‘profits’ to Silicon Valley via low tax jurisdictions. 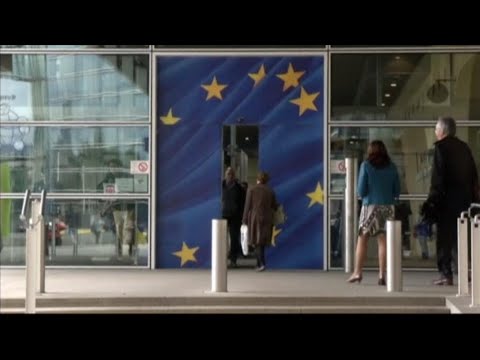 Will it affect the US and create trade tension?

Le Maire said the legal risk is zero as it is much of national taxation. He cautioned that as soon as the Organization of developed countries (OECD) find a political agreement to redefine the tax system, the new international tax rules will take over the French tax.

The OECD is working to standardize tax rules across the world’s 34 wealthiest nations, and some of its members had agreed to consider benchmarks for taxing digital services. The tax, when implemented would tackle corporation tax and VAT avoidance by companies.

Also, the new tax system will only affect large organizations with turnover above 25 million euros in France. The tax will not affect individuals or service rendered by these large digital companies. “Thirty groups will be affected,” he said without giving names of the firms.

France is not the only country planning to place a hefty tax bill on tech giants. Austria has also vowed to tax tech giants, in line the French’s new levy on the so-called GAFA companies: Google, Apple, Facebook, and Amazon.

In addition to an EU-wide move, we’ll also act on a national level. We will introduce a digital tax in Austria. The aim is clear — to tax companies that generate huge profits online, but pay hardly any tax on them, such as Facebook or Amazon.

The EU is also working on implementing a bloc-wide policy on tech giants which have been accused of paying minimal tax to their treasuries although the measures met skepticism from some EU nations.