U.S. President Donald Trump once again made a false claim on Twitter, this time reposting an erroneous Fox News graphic boasting that his approval rating had jumped to 55 percent.

Perhaps fooled by the color of the disapproval bar, however, Trump-fawning cable network Fox News wrongly switched the two categories around. Tweeting on Thursday, Trump took full advantage of the Fox News error to buff his ego, amassing thousands of comments, likes, and retweets in his customary manner.

Eventually, Georgetown University Politics Institute Director Mohammad Elleithee called him out. In typical Trump fashion, however, he has refused to remove the tweet or at least acknowledge that the information in it is wrong (did somebody say fake news?).

I’m the Director of @GUPolitics & this graphic is incorrect.

The Battleground Poll shows 58% approval on the economy.

The 55% number is the President’s unfavorable rating. (Only 40% favorable.)https://t.co/a00b6ljiJl https://t.co/nntXuHaUKj

Granted, Trump’s overall approval rating has climbed recently, driven in part by positive economic performance as the U.S. continues to add jobs and grow steadily. CCN.com reported in March that the U.S. economy’s performance in 2018 just about hit Trump’s target of 3 percent growth, taking Trump’s historically low approval ratings into the mid-40s for the first time in his presidency.

Trump’s real approval rating is fairly routine for a president at this point in his first term, and the last three presidents with similar ratings (Barack Obama, George Bush, and Bill Clinton) all won reelection. In other words, Trump probably doesn’t need to lie about his approval ratings because they rank within historical norms.

This is borne out by the other data gathered in the battleground poll, which shows that he is not trailing the opposition significantly, and in fact, his numbers are fact ahead of prominent Democrats like Nancy Pelosi.

Why is the Donald so Addicted to Fake News?

A striking thing about Trump’s plethora of false statements is that they are, almost without exception, totally unnecessary. For example, his recent claim about his father Fred Trump being born in Germany (when he was actually born in New York) was a totally unforced error, and he had nothing to gain from lying.

Worse still, despite becoming the object of a social media roast and the butt of late-night TV jokes, he refused to walk back the false claims. 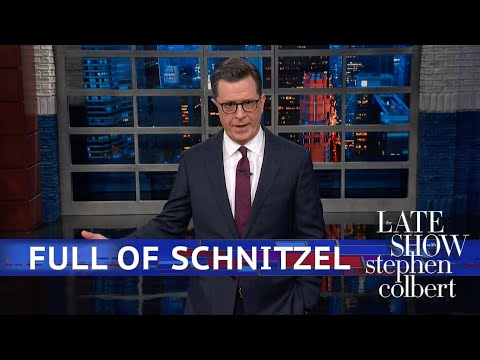 Putting aside the implications for the dignity of his office for one moment, the truly bizarre insistence on telling transparent porkies should worry even his most ardent supporters.

With the 2020 presidential campaign about to get started, the Republican party will need Trump to be at his sharp, abrasive, and alert best very soon. This will mean cutting out the unhelpful utterances that will eventually wear thin – even with his rabid voting base.

Maybe he should start by addressing his Fox News obsession.