Legendary Fortnite player Richard Tyler “Ninja” Blevins has much to celebrate. In 2018, the gamer and wildly popular Twitch streamer told CNN he earned close to $10 million.

Other reports indicate that Ninja makes more than $500,000 per month in sponsorship and ad revenues stemming from the size of his massive viewer base. But how would Ninja fare if his sponsors knew that his reach was actually millions of fans smaller than they think?

Last week, Mobcrush and CreatorIQ (CIQ) – companies that work to enable monetization options for creators – unveiled this blockbuster finding from a case study that measured streaming audiences on Twitch and other platforms.

Notably, the report does not account for overlap on Twitter and Instagram. Michael Lambie, Head of Product at CreatorIQ told CCN.com this was because the study focused on “mature live-streaming” platforms.

If Ninja’s sponsors acknowledge an estimated difference of 9% (or more) between his perceived total following and his true reach, could that spell disaster for the influencer’s future income?

If a 9% dip in reach equates to an equivalent 9% decrease in earnings, and we use Ninja’s self-reported figure of $10 million for 2018, we could estimate his anticipated income for 2019 at approximately $9.1 million; however, the formula isn’t that simple.

Ninja Won’t be Hard up for Cash 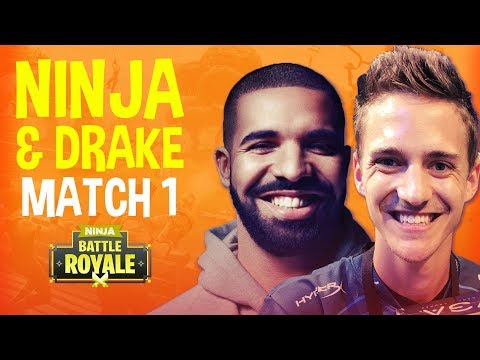 To determine a more accurate estimate of Ninja’s future income, we would also need to account for the growing number of advertisers who are flocking to influencer marketing. MediaKix estimates that between 2018 and 2019, the global spend on influencer marketing will increase by approximately 30%.

Consequently, it doesn’t look like he’ll be hard up for sponsorship revenue, even if a few million of his followers don’t really exist.

CCN.com reached out to Ninja’s PR team, but they did not respond to our request for comment.

How Transparency Could Save Advertisers Over $100 Million Annually

Defective calculations of influencer reach, coupled with the influx of “fake influencers” – who purchase followers and engagement to embellish the extent of their impact – may cost advertisers up to $100 million annually.

With the influencer marketing industry growing at an astonishing rate, sponsors can expect to see an increase in fraudulent practices that cost advertisers money concurrent with the growth of the industry itself.

Tools like the cross-platform deduplication method help advertisers to weed out fake influencers who strive to take their money and run.

Recently, even Facebook has come under scrutiny for allegedly inflating its user base to increase ad revenue. Without accurate measurement devices in place to differentiate influencers who have legitimate clout – like Ninja – from those who do not, the influencer community as a whole could suffer.

The full Mobcrush and CIQ report is available here.