She beat rapper T.I. to the punch. He just called out 50 to a Verzuz battle, but Fox came out swinging during an episode of The Neighborhood Talk.

T.I. challenges 50 Cent for a verzuz battle on his birthday and doesn't care if 50 brings Eminem or Dr Dre with him. pic.twitter.com/BUUKC4cokn

Fox was visibly upset by 50 Cent’s controversial comments about black women. And she has every right.

People like 50 Cent have promoted misogyny for far too long, and now he’s blaming black women for being angry?

Vivica A. Fox just called him exactly what he is, and it’s about time. 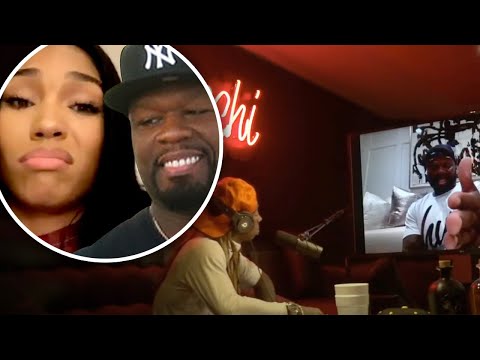 He made it clear that he likes to dabble with women of different races.

They get mad, they get angry and you see a lot of sisters they go ‘oh you f*ck with this kind of girl and that kind of girl. That sh*t is exotic. That sh*t looks a lot different from the sh*t you see in the neighborhood all the time…

But he didn’t stop there. He elaborated on the role black women play in his drama:

It’s interesting to explore. But they get mad, they get angry.

Lil Wayne was cackling in response, but a hefty chunk of the internet response was not laughing.

That includes Vivica A. Fox.

Vivica A. Fox Has a Right to be Angry

Even though 50 Cent called out “angry black women” in his rant, that didn’t stop Vivica A. Fox unleashing her fury. 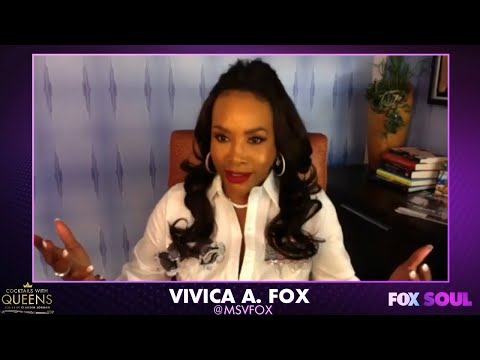 But it’s not even about her emotions; it’s about her words. And her words ring true.

He has such f*ck boy tendencies.

When I read that, I was like, really? you would say that.

She should know. She played 50 Cent’s ex-girlfriend in his TV show 50 Central during the one season it was allowed to exist.

Urban Dictionary defines “f*ck boy” as a “someone who is only looking for a piece of *ss to use and then throw away.”

Vivica A. Fox nailed it.

You don’t want anyone to challenge you, or talk to you, you want somebody to sit over there and be a pretty little dog, that you can just pay.

Can’t handle a black woman, can you?

She called his statements “demeaning” and “arrogant.”

Fox added, “you came from a black woman, don’t ever forget that.”

Here’s Why Vivica Has a Point

50 Cent is allowed to have his sexual preferences; no one is arguing against that.

The issue is that he’s perpetuating an unhelpful stereotype about black women. Are they really angry all the time?

And why are they angry? Could it be because they were born into this country with arguably more obstacles than any other demographic?

You’d think people like 50 Cent would want to prop them up. But instead, he uses his, regrettably, influential opinion to knock them down. It’s even more infuriating when you consider that a big part of why they’re mad is because of people like 50 Cent.

He also repeatedly referred to women as “sh*t.”

That sh*t is EXOTIC. That sh*t looks a lot different from the sh*t you see in the neighborhood all the time.

The tides are shifting. Women, especially black women, are more than just “sh*t” for people like 50 Cent to explore.

Kudos to Vivica A. Fox for calling it out. He’s all yours T.I.