On Monday, as Final Fantasy XXIV Shadowbringers scenario writer, Natsuko Ishikawa, took to the PAX West stage during the Narrative and Visual Insights panel, fans erupted in a storm of cheers and applause after hearing her name uttered over the PA system.

Visibly overwhelmed by the reaction, Natsuko Ishikawa’s humility shined through as she couldn’t quite believe the response that ultimately brought her to tears.

It’s a rare wholesome moment, of which gaming sorely lacks, and her beaming smile despite shedding a few tears says much about how well Square Enix has fostered a communicative relationship with the game’s fanbase.

Natsuko Ishikawa is widely praised within the Final Fantasy XIV community for being the mastermind behind the MMORPG’s latest expansion’s narrative, and particularly for bringing to life a compelling cast of characters that many are lauding as the best to grace Square Enix’s long-running role-playing franchise.

Final Fantasy XIV weathered a tumultuous launch before releasing successive expansions that completely shifted popular perceptions of the title, a turnaround that owes much to Ishikawa’s writing prowess.

Fans Praise Ishikawa Across The Internet 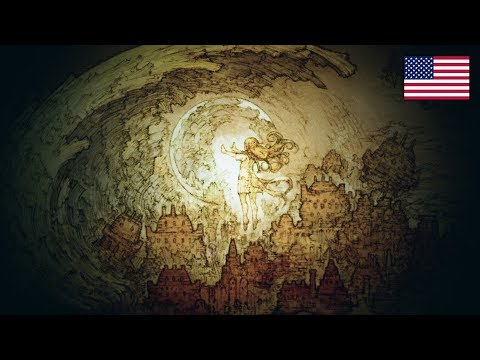 As one crowd member explains:

Viewers at home we quick to reciprocate their admiration. Reddit was awash with praise for Ishikawa and her work on Final Fantasy XIV:

Amid the seemingly inexorable tide of controversies that define modern gaming, it can be all too easy to lose sight of the brighter side of gaming.

Ishikawa’s reaction to the praise of Final Fantasy fans is a reminder that gaming can be a space for humility and the unmatched escapism afforded by an expertly woven narrative.