US President Donald Trump tweeted Monday that the US GDP grew at the fastest pace since 2005. Is the president’s claim another economic victory that can be put in the record books, or is it merely a case of fake news?

GDP growth during the four quarters of 2018 was the fastest since 2005. This Administration is the first on record to have experienced economic growth that meets or exceeds its own forecasts in each of its first two years in office. GROWTH is beating MARKET EXPECTATIONS!

The US economy grew by 2.9 percent in 2018. This marks the fastest rate of growth since the George W. Bush era when GDP surged 3.5 percent in 2005, data from Statista shows.

Trump’s tweet also stated that his administration is the only one on record to meet or exceed growth targets in each of the first two years in office.

However, Kevin Hassett, a high-ranking White House economic advisor, told CNBC in early 2019 the US economy would show a 3.1 percent growth rate in 2018. The president made numerous pledges himself to oversee a 3 percent GDP growth.

Is 2.9 percent growth equal to 3.1 percent or 3.0 percent? Technically no —  although for many it might just be close enough.

National Economic Council Director Larry Kudlow told CNBC in late 2018 the biggest story of the year has to be the tremendous economic success.

“We are growing faster than almost anybody dreamed possible in the past year,” he said.

Usually, economic success is something that can be cheered by Americans of all political backgrounds.

Not so much for Hollywood elitists like Bill Maher. The “Real Time With Bill Maher” host said in 2018 the only way to “get rid of Trump is a crashing economy.”

“So please, bring on the recession. Sorry if that hurts people.” 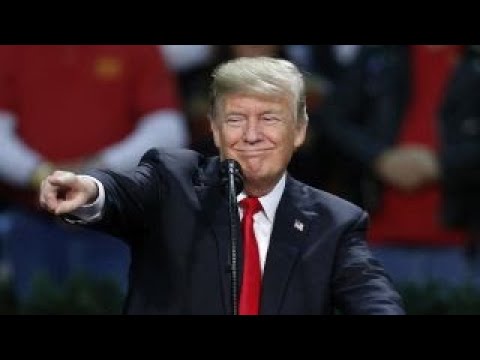 If Maher needs an economic refresher lesson, a recession is defined as two consecutive quarters of negative economic growth.

The US economy even showed an acceleration in growth in 2018, albeit briefly. Second quarter GDP growth accelerated from 2.2 percent in the first quarter to 4.2 percent. The economy went on to end the back half of 2018 with growth rates of 2.6 percent in each quarter.

Sorry, Maher, the only side with policies that will usher in a recession are coming from AOC and her fellow democratic socialists.

The US economy under former President Obama’s grew by a paltry 1.6 percent in 2016 — his last full year in office. Tasked with turning around a weaker economy from Obama’s dangerous policies (some of which continue to float around today), “experts” predicted nothing but doom and gloom.

“If [Trump] is elected, I would expect a protracted recession to begin within 18 months. The damage would be felt far beyond the United States.”

Obama himself mocked Trump’s ambitious goals during the 2016 presidential campaign season. He sarcastically asked a crowd what “magic wand” does Trump have to rescue his failing economy. 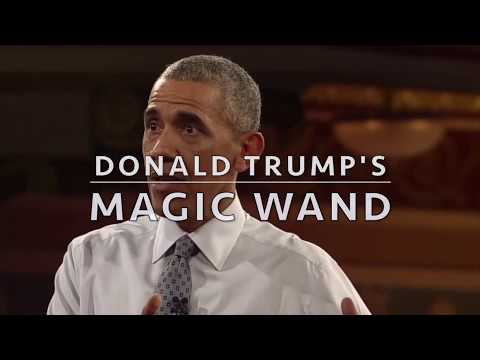 Mr. President, no magic wand is needed. Just the invisible hand of capitalism coupled with a pro-business administration that understands how to unleash the full potential of American capitalism: encourage and support owners to innovate and create new products better than anyone else in the world.