Update 4/7: A previous version of this article contained factual inaccuracies about the features and costs of PS Now. Changes have been made to reflect the service’s actual capabilities and features.

PS Now is one of several high-profile game streaming services. It might be one of the longest-running ones since it originally came out back in 2014. But it’s struggled to find the success of similar competing services such as Xbox Game Pass, which doesn’t even offer streaming.

A new leak makes it seem likely that PS Now is about to get a pretty significant upgrade. Insomnia’s Spider-Man might be making its way to the service if a recently leaked ad is to be believed. If this is true, even Spider-Man can’t save it all on his own.

Spider-Man Is a Great Addition to the PS Now Lineup, but He’s Not Enough

Most streaming services these days suffer from two major issues. First is accessibility. Services like Google Stadia cost too much money and, frankly, don’t run all that well for your investment.

Until a couple of years ago, you couldn’t download games to play via PS Now, which was a massive drawback. That has meant that it didn’t have the chance to build up a loyal following like Game Pass has. Even if they’ve changed things since. 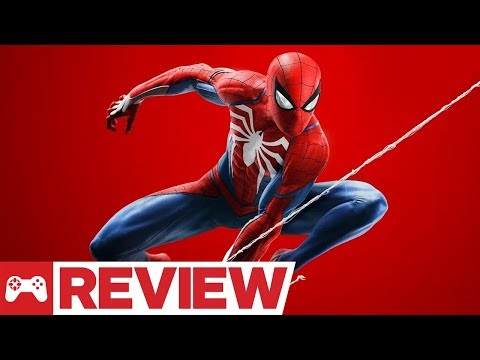 The other issue that services like PS Now can suffer from can be a thin lineup. PS Now has a lot of games, but until Spider-Man, none of them have really been all that ‘high profile.’

There’s tons of PS2 and PS3 titles, and even a fair few PS4. But Sony has never bought their high-profile 1st party titles to the service as quickly as Microsoft did with games like Gears 5.

PlayStation Should Try to Be a Little More Like Xbox

For PS Now to become a truly impressive service, it needs to copy Game Pass just a little. For starters, bringing some more of those high-profile, first-party titles to the service closer to their release date.

Offering a combo deal with PS Now and PS+ for a competitive rate might help them to build up a userbase similar to Game Pass.

It’s not that PlayStation needs to copy Xbox to be successful. Hell, they dominated this previous console generation fine without doing that. But if they want to offer the best services and deals they can to their players, then they should look at what their competitors are doing right.