By CCN.com: Elon Musk’s SpaceX launched 60 Starlink satellites a few days ago as part of an ambitious project providing global access to a supercharged internet that will potentially solve online gaming’s largest issue.

Elon Musk plans to launch a total of 12,000 interlinked satellites as part of SpaceX’s satellite army to orbit around Earth.

The SpaceX chief has already launched the first 60 satellites on May 24. A few days ago, the Dutch astronomer Marco Langbroek captured the movement of the “satellite train” in a stunning video: 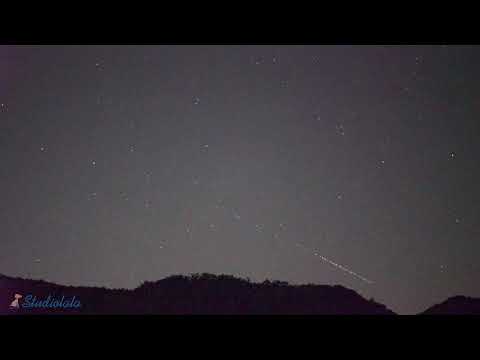 With a final date of 2027, Musk’s goal is to provide ultra-high speed internet for Earth’s population that will be pretty much accessible from each and every corner of the planet.

Starlink will not come with a fast internet connection, but with low latency.

Today, replying to a user’s question, Elon Musk tweeted that SpaceX is initially aiming for a latency of under 20ms  (milliseconds) and upgrading that to sub-10ms over time with the Starlink project.

Aiming for sub 20ms latency initially, sub 10ms over time, with much greater consistency than terrestrial links, as only ever a few hops to major data centers

In online gaming, latency or “ping” has a great influence whether you will experience any lags.

According to this article, a latency of up to 20ms is considered as an excellent rate for online gaming.

The author of the article, as well as many in the gaming industry, agrees that an online game could be still enjoyable to up to 100ms, while a ping above 150 ms will have a great chance to ruin your gaming experience.

On the other hand, a study sets this rate even lower for fast-paced online games, stating that they can be only enjoyable if a player has a maximum latency between 45ms and 60ms.

If what Musk is saying is true and Starlink achieves success in the future, online gaming will see one of its biggest hurdles solved by SpaceX’s low-latency satellites. 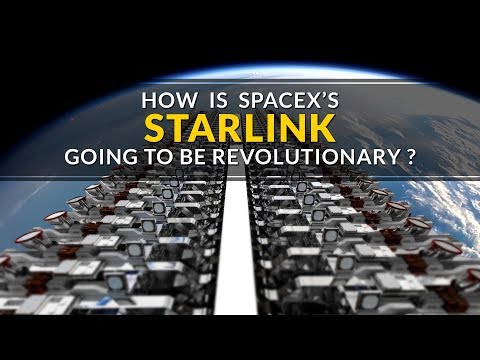 In online gaming, especially when it’s competitive, the lag is often deterring to players. A connection delay lasting for only a few milliseconds is enough for your character to die and your team to lose points.

That’s why a high-speed, low-latency internet could be a game changer for the participants of the online gaming world.

Assuming that every gamer in a server is connected to Starlink satellites, the initial sub 20ms latency will be enough for a smooth gaming experience without any users experiencing any lags while 10ms will most probably provide an amazing time for the players. 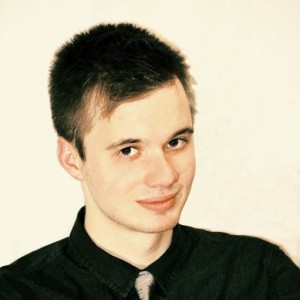 Did Google Lie to Us in Its Apple iPhone Hack Report?