Billionaire Elon Musk is thrilled that car aficionado Jay Leno is a Tesla lover who’s confident that electric cars are the future of the auto industry.

Musk tweeted his approval of Leno’s prior remarks, when he said that the days of gasoline-fueled cars are coming to an end. “Jay Leno really knows his cars!” Musk gushed.

Leno, the former host of the “Tonight Show,” currently stars on the CNBC show “Jay Leno’s Garage.” Season five of the weekly show premieres on Aug. 28.

Leno is an avid car collector who owns 286 vehicles. Among his favorite is the Tesla, which he bought in 2016. 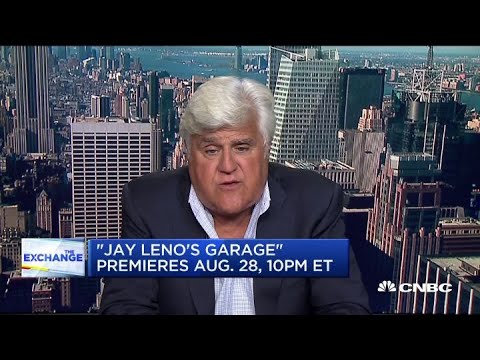 Leno says what he loves about his Tesla is how low-maintenance is it.

“I have a Tesla. I’ve had it for three years,” Leno said. “I’ve never done anything. There’s no fluids to change.”

Leno: ‘There’s almost no reason to have a gas car’

Leno predicts that a child born today “probably has as much chance of driving in a gas car as people today have been driving a car with a stick shift.”

The comedian says gasoline-fueled cars will still be around in the future, but there won’t be many of them because electric cars will render them obsolete.

Leno says Tesla has been successful because it exceeded the market’s expectations of what electric cars can do.

“[Tesla] sort of solved the battery problem,” Leno said. “It can go 350 to 400 miles at a charge. There’s no maintenance. They’re faster than the gas car. So there’s almost no reason to have a gas car unless you’re doing long-haul duty.”

Leno has long been a fan of Tesla CEO Elon Musk. In 2016, Leno said Musk deserved a lot of credit for entering a tough, super-competitive industry as a pioneer in the obscure electric-car market.

Leno also said he didn’t understand why Musk has so many haters since he’s building a high-quality American car in the United States that pays fair wages.

“Here’s a guy building an American car in America using American labor and paying them a union wage,” Leno said. “Why are you not rooting for it to be successful? I don’t quite understand that.”

In 2018, Leno featured the Tesla Roadster on his CNBC show. The segment was an immediate hit. 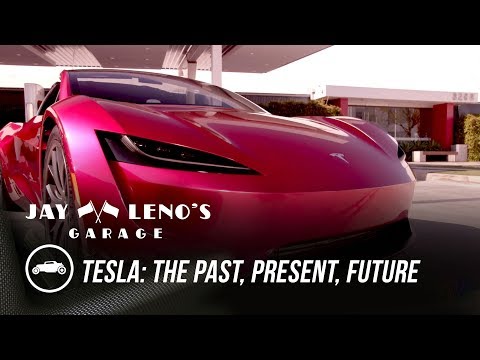 Meanwhile, Elon Musk recently won praise from another Tesla owner for fixing a flaw after it was brought to his attention on Twitter.