With news that Tesla is adding throwback run and gun indie darling Cuphead to its growing Tesla Arcade library, the company takes an essential step toward making in-vehicle gaming an attractive proposition.

Cuphead for Tesla coming out in August

Up until now, lackluster titles such as Beach Buggy Racing 2 have left a lot of owners scratching their heads, not to speak of raising concerns around using the steering wheel as a controller and the impact this would have on tire wear. The addition of classic Atari games last year struct a nostalgic note but failed to inspire.

With Cuphead coming this August, Elon Musk treads into territory that has the potential to attract gamers. With four million copies sold since launching in September 2017, Cuphead has gaming pedigree.

Challenging but fair gameplay oozing with an almost surreal aesthetic that harks back to the hand-drawn rubber hose animation style of the 1930s has won over players and the gaming press alike – so much so that Netflix has started the ball rolling on an adaptation. 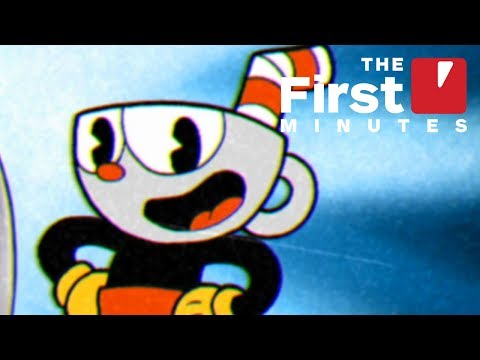 Tesla & the Allure of Award-Winning Games

Tesla is onto something. Playing award-winning titles during an hour-long charging session has real appeal and feels worthwhile as opposed to playing a mindless arcade-like game – just as easily playable on a smartphone – to pass the time.

A richer library of games has the potential to move Tesla Arcade beyond a gimmick to a coveted feature alongside the company’s already impressive spec sheet.

As for who comprises Tesla Arcade’s target demographic, the scope is pretty broad, including anywhere from parents sitting around in parking lots while their kids are at soccer practice to entrepreneurs truncating long cross-state journeys with a welcome break.

The core gamer demographic continually expands to incorporate ever more opposed portions of society. Musk knows this and stands as an archetypal example. Aside from being a household name and feverishly prolific entrepreneur, he has a long-running love for video games and plays regularly.

A catalog of revered games won’t bring swathes of Tesla owners around to Tesla Arcade, but it’s sure to delight gamers who happen to own a Tesla.