Tesla has not had its best of weeks. Amidst fierce protests over drastic price cuts and a 7 percent plunge in its stock price, the company is facing criticisms from analysts and its customers.

On Sunday, Tesla CEO Elon Musk announced the launch of Model Y, a new addition to the company’s SUV line, and the Tesla V3.0 Supercharger Station, which could relieve some pressure on the company.

How Model Y Launch Could Alleviate Pressure on Tesla

The decision of the company to bring down the price point of the Tesla Model 3 to $35,000 was met with mixed reactions from both Tesla owners and Wall Street analysts.

Former General Motors Vice Chairman Bob Lutz said on CNBC’s Squawk Box that the decline in the price of its flagship vehicle could present profitability issues for the company in the near-term.

“I think they’re facing a great deal of difficulty, because it’s obvious that they had to cost-reduce the Model 3 in order to have some sort of margin on it at $35,000 apiece. And at $35,000, I doubt that there is much in the way of profitability in there, and if your costs are almost as high as your revenue, then it doesn’t really add to cash availability.” 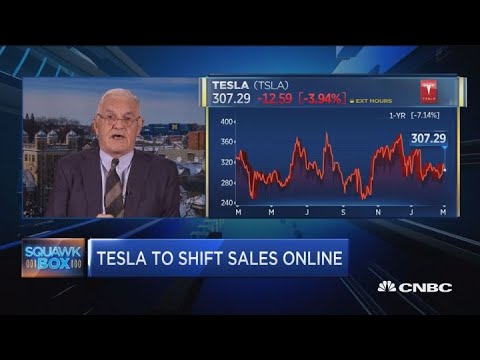 In January, following a 7 percent cut in the workforce of Tesla, Musk stated in a letter sent to employees that the company faces an “extremely difficult challenge” in making sustainable electric vehicles at a competitive price point with fossil fuel-run cars.

Musk emphasized that despite the technological progress the company has shown, its vehicles are still too expensive for many customers.

In the third quarter of 2018, Tesla recorded a profit of 4 percent and its first profit in over 15 years.

Musk noted that most of the profit came from Model 3 sales in the U.S., and the move of Tesla to cut the pricing on the Model 3 suggests its strategy to increase profit margins in the years to come.

“While small by most standards, I would still consider this our first meaningful profit in the 15 years since we created Tesla. However, that was in part the result of preferentially selling higher priced Model 3 variants in North America,” Musk explained.

Did anyone see what’s happening in Taiwan? Taiwan Tesla Owners protesting about the price adjustment outside of the Supercharger Station and Store/Service Centre in Taiwan. Have they solved the issue? @TeslaOwnersTwn #Tesla #TeslaTaiwan $TSLA pic.twitter.com/mIKPFPigAf

According to Global Times, owners of the Model 3 and higher end Model S and X were outraged by the overnight cut in the pricing of Tesla vehicles in the tune of $20,000 to $30,000 in some markets.

The launch of the Model Y and the new Supercharger could shift away the focus of the market from the abrupt change in the pricing of vehicles to the company’s new products. 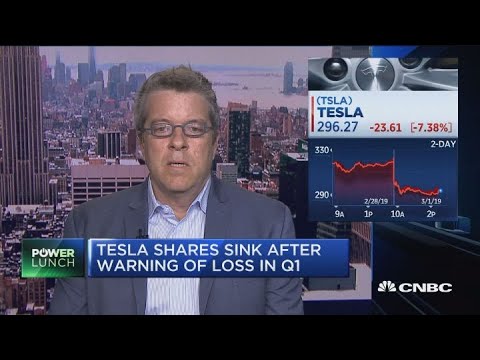 As Oppenheimer analyst Colin Rusch noted, the overnight plunge in the stock price of Tesla was primarily driven by investors selling the news, even though a profitability warning and a price cut were largely expected.

Where Will Tesla Be?

The Tesla Model Y is said to be about 10 percent more expensive than the Model 3, which remains as the most affordable vehicle in the company’s line up.

The low price point of the Model Y for an SUV could appeal to a wide range of the U.S. consumer base and it may recover the confidence of investors in the performance of the company throughout 2019.