Elon Musk is probably the smartest guy in the room when it comes to generating excitement around his products. But even he wouldn’t be immune to fundraising issues if the stock market were to crash next week.

As Wall Street speculates about the health of the global economy, one tech billionaire isn’t hanging around to wait and see if a recession hits the United States. Tesla and SpaceX boss Elon Musk is making some serious moves to raise capital for his key businesses, hinting his team is growing concerned about a possible credit crunch on the horizon.

News broke on Friday that Elon Musk’s space exploration company SpaceX is planning to raise $250 million via a share-offering priced around $220 per stock.

While the inter-galactic startup does make money from a variety of rocket launching contracts, Musk’s tremendous ambition for the company means cash-burn is exceptionally high.

In isolation, such an offering is not particularly noteworthy. SpaceX has made numerous capital raising projects. But the timing of this latest release appears very relevant to the direction that Elon Musk might think the economy is going.

A new stock offering has now been announced both for Tesla and SpaceX recently, with the former marking quite a u-turn. Musk denied the EV manufacturer needed to raise funds during its latest earnings call.

Tesla & Starlink Both Need Lots Of Cash Too

On the back of additional guidance about the threat the coronavirus poses to its supply chain in China, Tesla’s $2 billion offering of common stock demonstrates two things. Number one, the company intends to continue expanding and burning cash at a furious rate, and two, it needs to safeguard its access to this cash.

The same reasoning can of course be applied to SpaceX, which is even less of a conventional business than Tesla. In fact, there is another capital effort in the pipeline. A Starlink IPO is also in the cards. Starlink is a SpaceX project that involves launching hundreds of low-orbit satellites to give the world cheap, fast internet.

Its potential is massive, as are the ranks of competitors. This highlights Musk’s desperate need to ensure that his businesses have access to a free flow of speculative capital, precisely what dries up in the event of a recession. 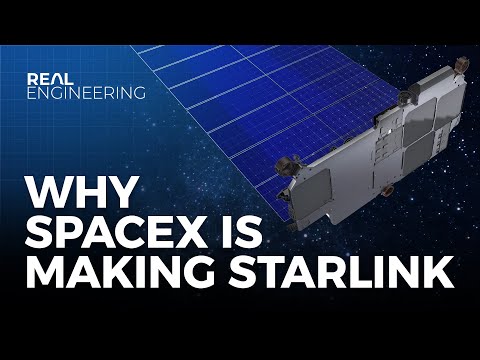 Hence it seems extremely likely that the maverick billionaire is eyeing some of the horrific economic data flowing in from China. He must also be observing the knock on-effect this appears to be having on its trading partners, including the United States.

When you run businesses at maximum leverage, and stretch that vision with often unattainable targets, you can’t get short of cash. It’s no good being the smartest guy in the room if you can’t finance your projects.

Recession Or Not, Elon Musk Is Making the Right Move

Elon Musk is probably the smartest guy in the room when it comes to generating excitement around his products. But even he wouldn’t be immune to fundraising issues if the stock market were to crash next week. 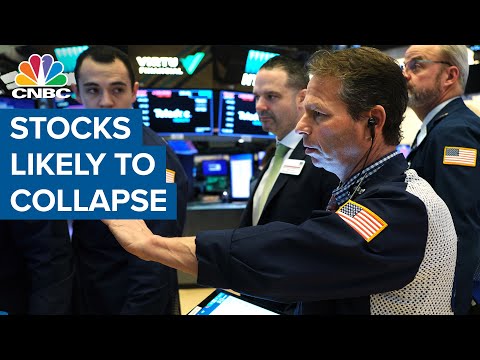 Free-flowing cash is the rocket fuel he needs to keep innovating. Should this dry up, it has the potential to slow the progression of both Tesla and SpaceX drastically.

Either by an abundance of caution or a warning of impending carnage in the global economy, Musk is safeguarding the future of his companies now, leveraging the fact that Tesla’s star has never been brighter. It’s a brilliant move, no matter which way you look at it.