Elon Musk is on the hot seat again. It’s another Thursday. This time the Tesla, SpaceX, and Boring Company founder is in trouble with the Escobar family. Yes, that Escobar family.

TMZ reported that the Colombian drug kingpin’s brother, Roberto Escobar, is considering a lawsuit. Escobar thinks he may have a case of intellectual property theft against Musk.

It might be prudent to settle with Mr. Escobar. Musk should probably settle with him out of court before Pablo Escobar’s literal brother tries to make him an offer he cannot refuse.

But instead of a conciliatory note on Twitter, Elon tweeted the TMZ story with a response characteristic of Musk’s own characteristically massive cojones:

“It’s not a flamethrower, Mr. Escobar.”

Elon ain’t afraid of nobody. Not the LA City council. Not NASA. Not the SEC. Not Big Oil. And not even the brother of the world’s most notorious drug kingpin and narcoterrorist. 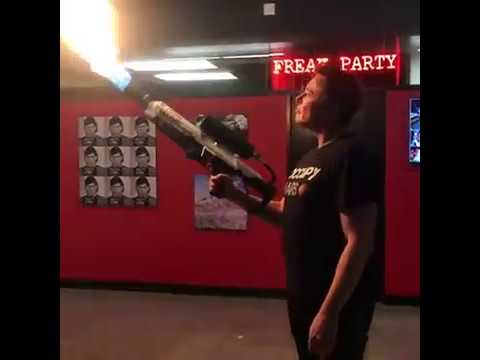 But maybe Elon should be afraid this time. Escobar reportedly threatened Netflix in 2017. He demanded $1 billion in payment for the streaming entertainment service company’s use of his brother’s likeness for its Narcos television series.

Escobar also encouraged the Los Gatos-based tech and production company to hire hitmen for security. That was after a Narcos location scout was shot dead:

“I don’t want Netflix or any other film production company to film any movies in Medellin or Colombia that relates to me or my brother Pablo without authorization from Escobar Inc. It is very dangerous. Especially without our blessing. This is my country.”

He also did not mince words about the Silicon Valley industry as a whole:

“I don’t play around with these people in Silicon Valley. They have their phones and nice products. But they don’t know life and would never dare to survive in the jungle of Medellin or Colombia. I have done that.”

Reportedly, Roberto Escobar alleges a Boring Company engineer visited the Escobar family compound in mid-2017. They showed the engineer their toy flamethrower, fashioned out of a propane torch. (Apparently burning cash is one of the family’s favorite past times. Keep your eyes peeled for this on the Gram now that this story’s out.)

The following year, The Boring Company’s Not A Flamethrower debuted and 20,000 sold out in just a few days, filling the company’s coffers with over $10 million. The Escobars just launched their flamethrower, which has essentially the same design and retails for $500.

It’s Really Not a Flamethrower

During his previous interview on Joe Rogan’s podcast, infamous for launching TokeGate, Elon Musk explained why it’s not a flamethrower:

He also insists he told everyone not to buy it: 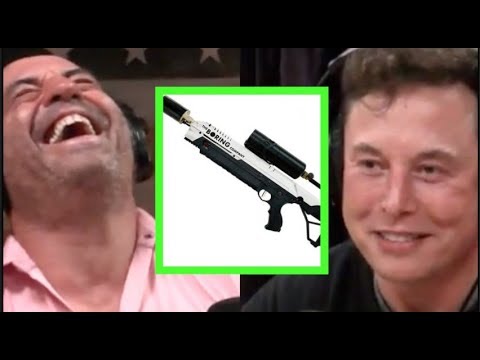