Elon Musk is obviously in a good mood. And why wouldn’t he be? Tesla stock (NASDAQ: TSLA) is up more than 100% since September and he’s gearing up fo`r a huge wave of Model 3 deliveries in China next week.

Now the Tesla and Space X founder has tweeted a video of him dancing at the Shanghai gigafactory. I’ll just leave it here for you to watch.

Musk’s moves can’t help but remind me of *that* iconic Bill Gates dance at the Microsoft Windows 95 launch. 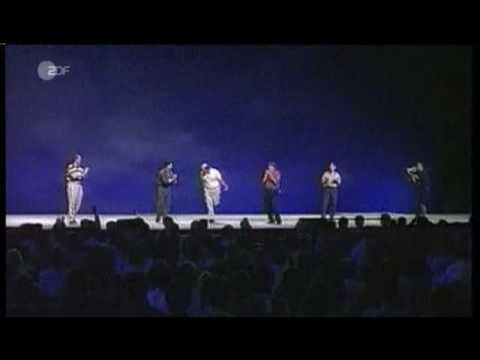 They might be the greatest minds of our generation (not to mention two of the wealthiest billionaires on the planet) but they should probably stick to coding.

The Tesla boss is in good spirits as he prepares for a breakthrough delivery of Model 3s in China next Tuesday. Tesla reportedly makes 1,000 cars a week from its new Shanghai gigafactory with the capacity to ramp up to 3,000.

Subsidies in China have allowed Tesla to slash the price of Model 3s in the region. It’s a move that has boosted orders in China and could be the “swing factor” for Tesla according to analysts at Wedbush Securities.