It isn’t clear yet if Elon Musk simply doesn’t have a filter and says the first thing that comes to his mind or if everything he says is a carefully designed smoke grenade to attract attention away from the 15 ongoing fires that he keeps having to put out.

Case in point: in an interview with CBS News, SpaceX and Tesla CEO Elon Musk not only said that we could land an unmanned vehicle on the moon in two years but also that we will be able to send people to Mars in four years. 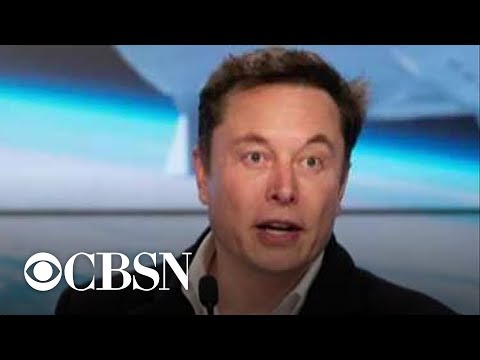 It should also be mentioned that he proceeded his comment by saying:

As if Elon Musk ever needs to precede anything he says with that phrase.

SpaceX Projects Have a Tendency to Explode

Let’s just review a few failures regarding SpaceX, and these are just through part of 2016 from inception.

Meanwhile, SpaceX’s Starhopper – a small-scale spacecraft – blew up during a test just this past week. 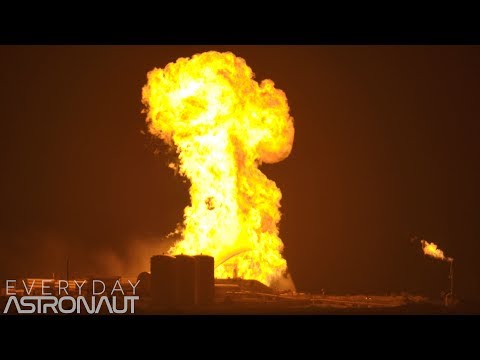 The problem with strapping people into large rockets is that these rockets have a tendency to explode in bad ways. If Elon Musk is so convinced we can get to Mars in four years, I think he should be the first person to go.

Elon Musk cannot even get Tesla to deliver a quota of cars on time without cracking the whip on employees and having those same employees use electrical tape to get it done.

Memo to Elon Musk: electrical tape is not an approved piece of equipment aboard a rocket capable of incinerating everything within its blast radius.

This may be gilding the lily, but there is no way in hell that SpaceX is going to the moon or Mars anytime soon.

The more likely candidates to achieve these goals are Virgin Galactic via Richard Branson, who actually delivers amazing products that work and have extraordinary brand loyalty and value, and Blue Origin from Amazon’s Jeff Bezos.

I would buy stock in Virgin Galactic before I put a dime into Tesla stock. Richard Branson has a track record that is incredibly impressive.

At a time in humanity’s history when it was becoming really important to know that the Earth mattered, #Apollo11 showed us that it did https://t.co/BxBJFqYXij pic.twitter.com/Ps9HIqaeU2

Jeff Bezos is also a visionary who has successfully executed on countless ventures.

Blue Origin successfully fired its BE-7 rocket engine, which is needed to land on the moon, for a full six minutes. Were it Musk’s project, it probably would’ve exploded.

Don’t be fooled by Elon Musk or trust him. He’s just putting on a clown show to distract investors as Tesla continues to spiral down.