As the vultures circle above Ellen DeGeneres, not even her current employees are racing to her defense.

In a statement that can only be best described as “weak-sauce,” DeGeneres’ DJ – Stephen “tWitch” Boss – proffered a half-hearted defense of the talk show host.

DJ tWitch – who took over when DJ Tony left the show – finally broke his silence about Ellen DeGeneres this week.

Video: Not Everybody Loves Ellen DeGeneres 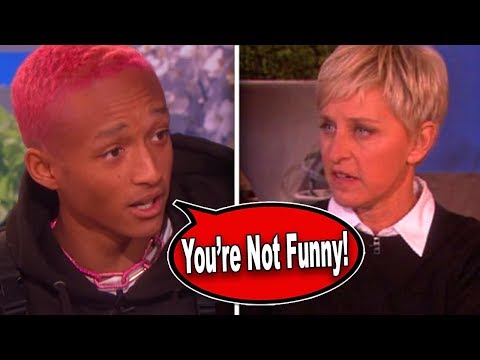 While he said he had “love” for Ellen, he didn’t come out and outright defend her, either.

Basically, what he’s saying is that while he appreciates the opportunity that Ellen DeGeneres is giving him, he knows she’s in deep trouble.

Not exactly a ringing endorsement, is it?

Where Is the Accountability?

There’s absolutely no excuse for Ellen DeGeneres’ lack of accountability for the awful environment she helped foster – or at least allowed to fester.

That’s true regardless of whether Ellen is genuinely as nice as she wants us to think or has always secretly been the “Queen of Mean.” (And yes, there seems to be overwhelming evidence to support the latter assertion.)

It doesn’t matter if she issued her producers’ marching orders or if, somehow, they abused power behind her back. Ellen’s set was plagued by an unsustainably toxic work environment. The responsibility lies squarely on the shoulders of the woman whose name graces the title of the show.