You might think we’re picking on Lena Dunham and Ellen DeGeneres.

Why? Because they pick on other people, which is just one trait of a typical ‘Karen.’ Here is the definition of a ‘Karen,’ according to Dictionary.com:

Karen is a pejorative slang term for an obnoxious, angry, entitled, and often racist middle-aged white woman who uses her privilege to get her way or police other people’s behaviors.

These women have been caught on camera, in the wild, acting on their most destructive impulses. The most famous video features a woman in Central Park harassing a bird watcher: 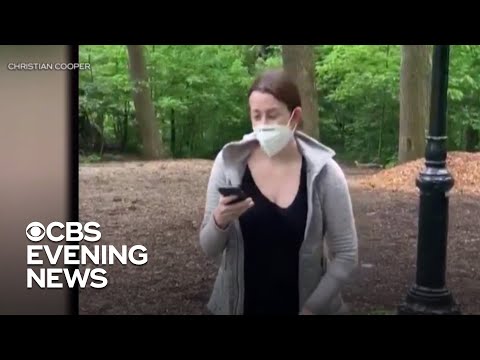 They’ve been in front of us, in plain view, for years.

Lena Dunham is the queen of celebrity Karens. To use the wokest of terms, the Girls creator has used her privilege in problematic ways, against people of color.

In 2016, she railed against NFL star Odell Beckham Jr after carrying out an imaginary conversation in her head. 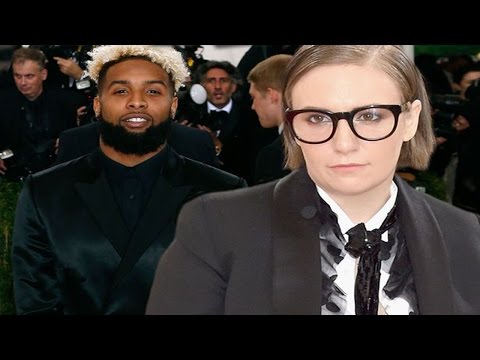 Lena Dunham thought Beckham looked at her like she was a “dog,” and a “marshmallow.” She said he “seemed confused,” and implied he only cared about “f*cking.”

What was he doing? Looking at his phone.

How entitled do you need to be to make that about yourself?

The woke imposter has also caught criticism for hiring an all-white cast and making some sketchy sexual assault allegations in her memoir.

The “Queen of Mean” has been exposed.

DeGeneres has been accused of terrible behavior towards her staff and guests. Her security guard said that she was the only celebrity who wouldn’t say ‘hi’ to him.

Despite holding a net worth of over $300 million, she was fine letting her regular staff members go unpaid during the pandemic.

Ellen DeGeneres posted and deleted, tone-deaf tweets during the George Floyd protests. After getting called out, she pulled the most Karen move possible by making a video of herself crying.

Please Ellen, save your tears. You’re going to need them when you get canceled.

Kylie Jenner presents us with an alternate version of Karen. Her privilege is high, her entitlement is through the roof, but her awareness is barely human.

This “influencer” has mostly posted pictures of herself in bikinis throughout the Black Lives Matter protests.

She preached safety throughout the pandemic but posted more bikini photos of herself on vacation with a group of friends. They didn’t wear masks and they didn’t maintain social distance.

She astonishingly reached ‘billionaire’ status earlier this year. It’s less surprising when you find out she inflated the numbers.

Kylie Jenner hasn’t shown Karen-level anger, but her entitlement and obnoxiousness grant her inclusion to this exclusive group.

Here’s another talk show host who’s been saying too much.

Do you remember when Kelly Ripa (who’s worth over $120 million) said her son was living in “extreme poverty”?

Her long-time cohost Michael Strahan hinted that Ripa is not all smiles and pep. In an interview earlier this year, Strahan explained why he left the show,

Certain things that were going on behind the scenes just caught up.

Just like Ellen DeGeneres, don’t be surprised if more things start catching up with Kelly Ripa.

Sometimes Karens are cloaked in convincing camouflage. We saw that with Lena Dunham, whose ‘woke’ persona was eventually unmasked. And now we’re seeing it with Robin DiAngelo, author of White Fragility.

As journalist Matt Taibbi so eloquently dismantled, DiAngelo’s main premise is that every white person is a white supremacist.

No, Robin. You might be a white supremacist, but don’t put that onto the rest of us.

DiAngelo unloaded her white guilt onto an entire population and got rich in the process. Sounds like a Karen move to me!