Forgive us if we think Ellen DeGeneres' latest stunt is just that: a stunt to get back into the good graces of the public who finally sees her for what she really is. | Source: Ellen DeGeneres/Instagram

Ellen DeGeneres is getting her just desserts.

The “Finding Dory” actress and talk show host is finally experiencing the full fallout of her years of terrible treatment of both employees and fellow Hollywood residents, and she doesn’t like it one bit.

But inasmuch as she may not like having to deal with the fallout of her actions, it’s a fallout that’s well deserved.

Are We Supposed to Feel Sorry for Ellen DeGeneres For Not Dancing? 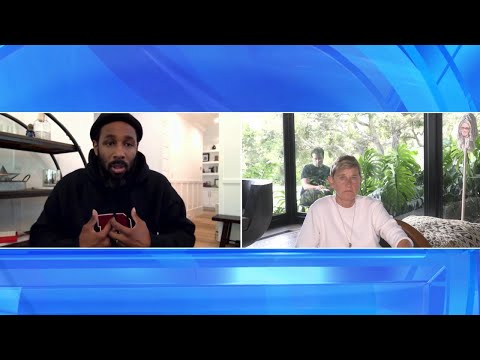 In a recent Instagram post, Ellen DeGeneres tearfully recounted how she used to be known as “the dancing lady,” but prefers to now use her platform as an “agent of change.”

I’ve tried to use my platform to raise awareness on different issues over the years. I like to think I’m doing my best, but I think it’s time that we have to look out ourselves and we have to say we have not done enough. I want to learn how to be a better person, how to do better. I was the dancing lady for a little while and now I want to help educate my audience. I want to educate myself.

This would all be very touching if she didn’t have a recent history of being awful in many ways.

Those in the industry are well aware of her reputation of kissing up to celebrities — until it backfires on her, as it did with Dakota Johnson.

When she was called out for her behavior, she tried to play the victim — and when that didn’t work, she pretended to be a “nice guy” for the cameras. 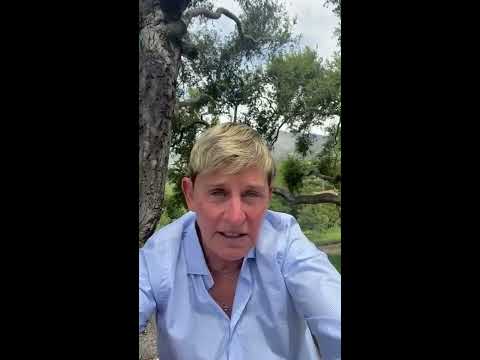 Recently, she tried to pretend to care about the plight of black people in the United States and pulled an “All Lives Matter” in the process.

She later deleted the tweet after she was called out for its tone-deafness, and tried to claim she totally stands with #BlackLivesMatter — but it rang hollow.

So forgive us if we think Ellen DeGeneres’ latest stunt is just that: a stunt to get back into the good graces of the public who finally sees her for what she really is.

And while her remaining fans argue that she’s “generous” because she gave away gifts and money on her show, they fail to understand that this money didn’t come out of DeGeneres’ pocket — it came courtesy of corporate sponsors.

And “winners” have to pay taxes on the value of the products they receive. Some “generosity,” right?

It’s terrible when someone’s career falls apart. Such, too, is the nature of the Hollywood game — success comes in crests and waves, and apparently, she’s on a crest right now.

But considering that Ellen DeGeneres is a well-known anti-feminist egomaniac who has been compared to Harvey Weinstein, her fall from grace is both well earned and well deserved.