Tesla stock has been stable above $1,480. But analysts are starting to question the survivability of the electric car market, minus Tesla.

Tesla stock (NASDAQ:TSLA) has been stable above $1,480, retaining a market cap of over $277 billion. But analysts are starting to question the survivability of the electric car market, minus Tesla.

While the rest of the electric car market begins to rattle, Tesla has seen strong momentum for three key factors. The catalysts are a strong presence in China’s car market, high Q2 sales, and improving brand value.

If the electric car sector fades, the better-than-expected performance of Tesla could further catalyze its dominance over the market.

According to a former hedge fund manager and CNBC host Jim Cramer, electric vehicle stocks are starting to “implode.”

Over time, he said it has started to look more like a bubble, expressing concerns about the market’s sustainability. He said:

I think the rest of the electric vehicle space looks like a boom, and then more like a bubble, one that’s already started to burst. We keep seeing more and more of them come public, often via reverse mergers with special purpose acquisition vehicles… and after some big moves higher, their stocks have started to implode.

Meanwhile, Tesla has remained relatively stable, despite seeing a “fear of missing out” (FOMO) rally throughout July.

Analysts feared that the overheated rally of Tesla, seemingly fueled by Robinhood retail users, could pull back quickly.

The robust momentum of Tesla stock suggests that its fundamentals are offsetting risks of correction.

Tesla has one element that many American companies do not have, and that is a strong market in China.

Video: Tesla Set Sales Records in China During the Pandemic 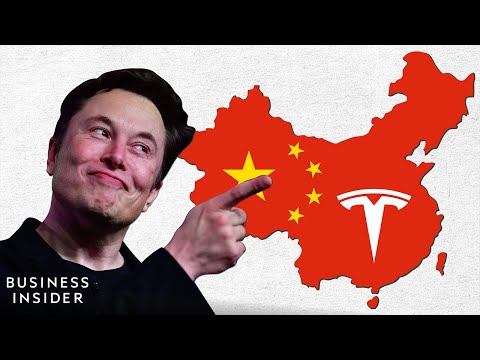 Alongside Apple, the carmaker has been able to target the Chinese market in recent months. The two companies saw a common theme: strong Q2 sales in China.

Tesla is in an ideal position to see further growth in the next four months. Other electric car makers are struggling due to various factors, including the pandemic and lackluster consumer demand.

Yet the demand for Tesla vehicles is continuously surging. Based on the trend, Cramer emphasized the bull market of the carmaker is real. He noted:

The bull market in Tesla is real and it’s spectacular. The bull market in the rest of the electric vehicle plays feels way less substantial, and once again I’m warning you to stay away, no matter how awesome it seems. 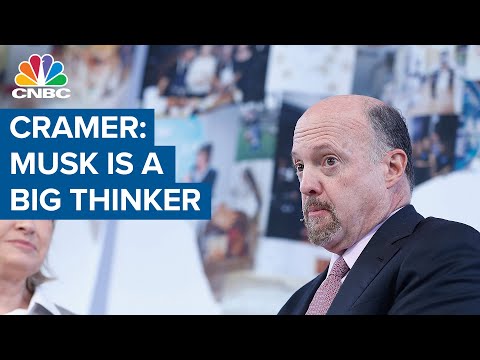 Tesla is planning a third car factory in the U.S., following the construction of Gigafactories in Austin and Berlin.

At some point there’ll be a third Gigafactory, probably. This is literally a spur of the moment rough guess, probably we’d start construction in four years-ish. That’s just like my sort of stream-of-consciousness guess.

Similar to Apple’s aggressive response to rising consumer demand for the AirPods in 2019, Tesla is expanding swiftly.

In the near-term, the electric car market’s slump and Tesla’s growth may achieve three things. It could increase Tesla’s market dominance, strengthen the carmaker’s brand, and increase production capacity.

September 27, 2020 2 Comments
← PreviousThe Dow Is Rallying – But August Could Be an Insanely Turbulent Month
Next →The Dow Is Soaring Today – Here Are 3 Simple Reasons Why