2019 has been a great year in terms of games. We had plenty of exciting titles and even got to see emerging products such as new graphics cards and CPUs from AMD. 2020 is going to have exciting gaming trends of its own, and here are some expectations from the author’s point of view.

Xbox X and PS5 are both coming in 2020, and they offer up to 4K resolution and 120 FPS. The upcoming consoles are going to feature fast SSDs, which will make loading screens much faster if not a thing of the past.

Mixer to Pick Up More Streamers

Mixer has picked up streamers like Ninja and Shroud. It’s a matter of time before more streamers are offered a similar deal. Twitch has some very inconsistent rules and streamers are not happy with the platform. Corinna Kopf has moved on to Facebook Gaming while others are going looking into other options. 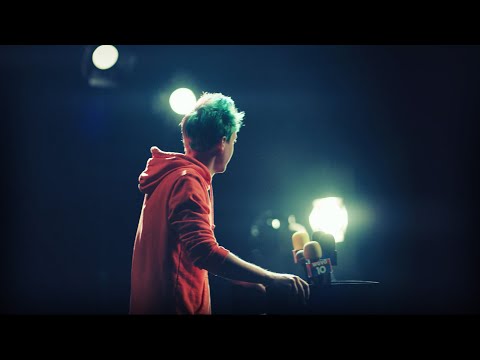 Battle Royale to Finally Die Out

Companies like HTC, Facebook and Sony have not given up on the VR. Not many developers are working on VR games and VR is not really accessible to the masses yet due to the high cost but from what we have seen, it’s possible that Sony is still working on the next generation of PSVR. That could pair well with the PS5 provided that it has enough games to go with it.

With upcoming consoles making 4K 60 FPS the standard and graphics cards becoming more powerful, 4K 60 FPS hardware could become accessible to the masses. 1440p might be the sweet spot for PC gaming but the support is just not there outside of gaming.

Cross-play is another gaming trend that you can expect to see in 2020 as more developers support the feature across different devices. With new devices and services like Google Stadia and Nintendo Switch, it will be interesting to see where cross-play is headed next.

PlayStation Exclusives Could Come to PC

Halo: Reach became available on Steam in 2019 and we heard rumors that Horizon Zero Dawn could be coming to PC as well. Death Stranding is confirmed to release on Steam in the Summer of 2020. This could be a gaming trend this year. Xbox boss Phil Spencer has already confirmed that more Xbox games will be coming to Steam and with that in mind, it would not be too surprising if PlayStation does the same. 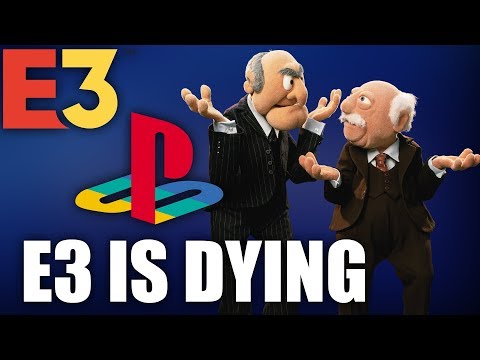 E3 is no longer as big as it used to be. EA has its own show and Sony has PlayStation Experience. Sony didn’t even attend E3 2019 and we could see more companies do the same in 2020. With high speed internet and streaming services, it just does not make sense to have a spot at big gaming events like E3 to announce upcoming games when posting a video is quick and cost-effective. That’s exactly what Nintendo has been doing for a while now.