Cloud gaming might be the future, but many people are wary. EA’s recent server issues are only expanding these fears.

EA is currently suffering some server problems. Many of their online-based games remain unplayable – more than three hours after the company first marked them “resolved.”

Luckily, you don’t need servers to play most single-player game modes. But imagine if all video games were 100% online – as they would be if you were using a cloud gaming service – and you start to see the scale of the issue.

EA Is Building an Untrustworthy Reputation

If you’re going to have a game that relies on servers, you need to make sure those servers are stable.

EA has struggled with this before. They made a complete dog’s breakfast of that dreadful SimCity launch back in 2013. At this point, any EA cloud-gaming service cannot be trusted.

The bigger problem is that as the cloud-based future of gaming looms, someday all games will require working servers.

What happens if EA, or any other company for that matter, has a prolonged server issue? Take, for example, the infamous PSN outage of 2011. In the cloud gaming future, that would have meant no games, at all, for 23 days. 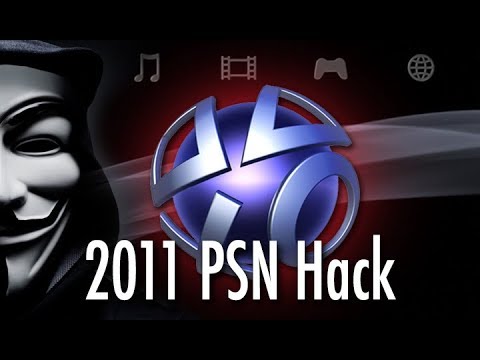 Many people predict that all hardware will be gone from gaming in a generation or two. EA’s issues are showing us why this is a horrible idea.

While many predict that physical releases will take the form of small production runs for collectors, they should maintain a more prominent role. 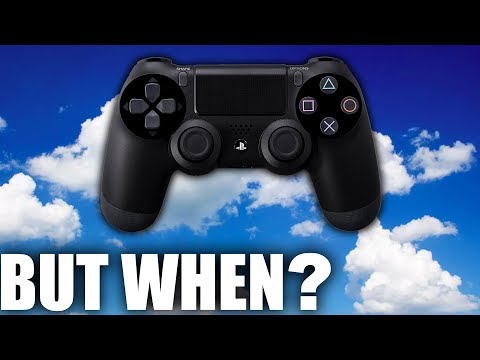 It seems likely that cloud-gaming will be the future for most games. But there should always be companies producing games that users can download or buy physically.

Maybe the prediction about hardware should be rephrased to: “no more dedicated hardware in the coming future.”

No matter what happens, any EA-owned cloud service will not be getting my business as long as its servers are plagued by outages like this.