Dr. Dre is about to be single again.

After 24 years of marriage, Nicole Young has filed for divorce. She cited “irreconcilable differences.” There’s no prenup in place, according to TMZ, which means she could be worth a fortune in short order.

And while a celebrity divorce is neither here nor there, Andre Young may get his dirty laundry aired out in the process. 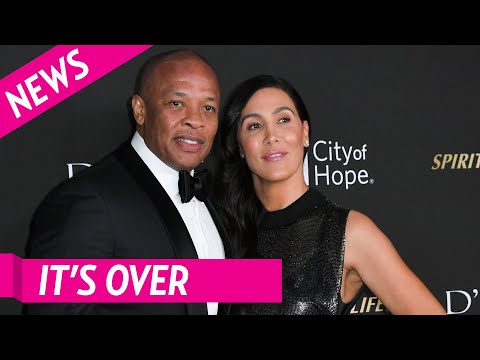 Dr. Dre and His Past

If you believe none other than Tupac Shakur, Dr. Dre has a past that’s interesting, to say the least.

Back in 2018, Shakur’s previously-unreleased, handwritten liner notes went public. Tupac speculated that the Death Row breakout star was, in fact, hiding his homosexuality.

The note appears to reference his 1994 shooting in the lobby of Quad Recording Studios in Manhattan — he calls out Biggie, Diddy and Jimmy Henchman, among others, for “remain[ing] silent while quietly conspiring my downfall.” He also calls out Mobb Deep and De La Soul for their paltry record sales in comparison to him, calls Wendy Williams a “fat b*tch” and dredges up other beef against basically everyone else in rap at the time. Oh, and he refers to Dr Dre as a “closet [expletive].”

This speculation has been shared by other people connected to the music industry, as well.

On the other hand, Alonzo Williams of the World Class Wreckin’ Cru dismissed the claims against his former bandmate. 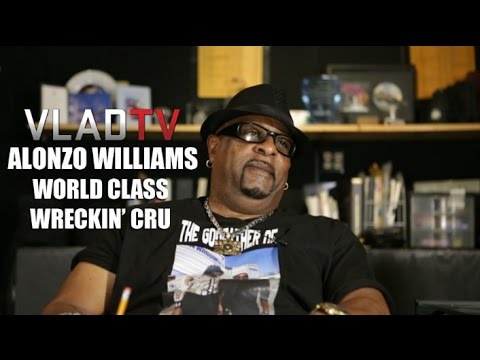 Why Does It Really Matter, Though?

Dr. Dre and his alleged sexual preferences, ultimately, are only news because of the rampant homophobia in hip hop.

While Kanye West has become a walking piece of performance art, there was a time when he was a genuine activist. Notably, he was very vocal against homophobia among hip hop artists.

And even the most casual observer notices that there’s a genuine problem with homophobia in the industry.

If Nicole Young does air out Dr. Dre’s sexual preferences through the divorce proceedings, it will be nothing more than a dirty tactic designed to turn the rap community against him. (To be clear, there’s no indication she plans to do that.)

After all, the man discovered Eminem. As far as hip hop goes, that’s a landmark achievement in and of itself — and that doesn’t take NWA, Death Row, Tupac, and Snoop Dogg into account.

The bottom line is: If Dr. Dre is, indeed, gay, and you have a problem with it, it’s a you problem, not a him problem.